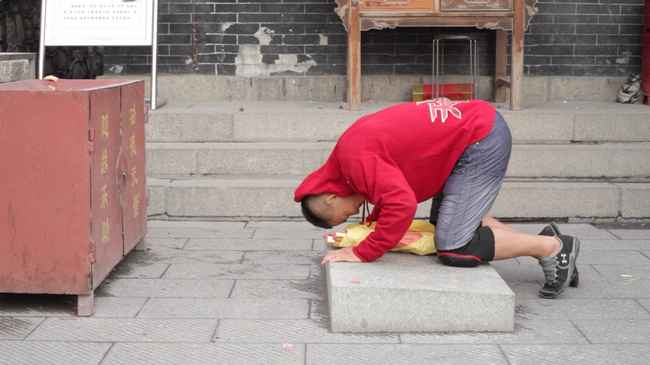 Just after Chinese New Year, in late February, Ning Guangyou made a wish. On August 23 at UFC Fight Night in Macau, that wish came true when Guangyou defeated his rival Yang Jianping via unanimous decision, earning the TUF: China featherweight title and a contract with the UFC.

Last weekend, Guangyou climbed to the top of Taishan, foremost of China's five sacred mountains, to burn incense and thank the spirit of the mountain for granting his wish. Taishan holds a special place in China's collective psyche. It's pretty small, as mountains go, but it rises up from the plains for north-central China to tower over everything else, and has been a place for sacrifices since the dawn of the Chinese civilization. The Chinese believe that Taishan has a spirit, a powerful spirit, that mirrors the state of the nation. Offering sacrifices atop Taishan was once reserved for lords and princes only, and emperors prayed for stability and peace for two millennia at the Taoist temples that crown the mountain. Since the fall of the Qing, commoners have scrambled up the 1,500 meters to the temples on the peaks to make their pleas, transforming the mountain from an imperial bellwether into a wish-factory crawling with supplicants and the stalls that feed them. 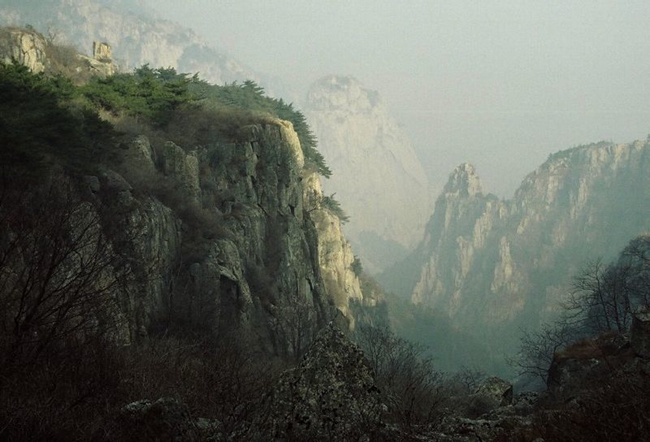 A lot of athletes make the climb. The mountain is good for training (a good athlete can make it up in less than an hour) and the significance of Taishan as the largest, most imposing piece of rock in the area lends a bit of conquering will to the spirit that inhabits the mountain. Although historically the Chinese attributed weightiness, stability, and solid power with the mountain, Taishan has slowly also accrued a reputation for helping out the bold, and favoring fighters especially. 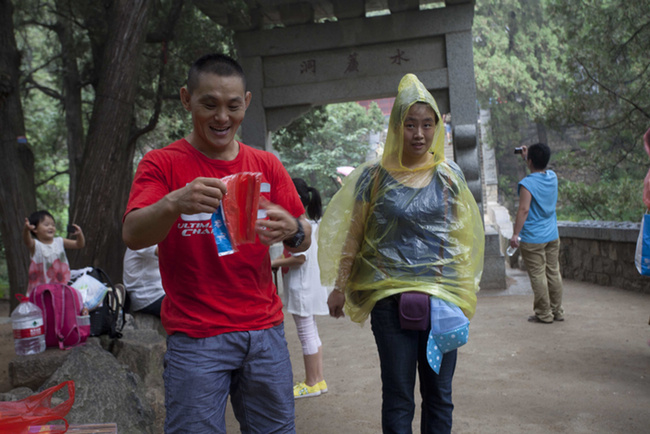 Guangyou made his sacrifices, bent his head to the ground, but after a quick peek to make sure the flames ate his offering, he was bouncing back down the path with a tense, nervous energy.

"I'm not really at peace, although maybe I should be," he said. "The fight did not go as I wanted it to. I wanted a KO, not dancing for three rounds. I am not satisfied, and I think I am going to change my goal. I'm not going to put the bullseye on Yang Jianping, but much higher, on the elite fighters in America who hold the belt. I want them. That's my new goal." 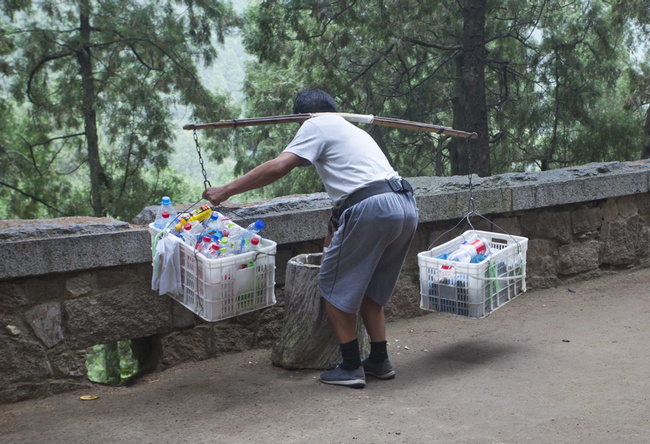 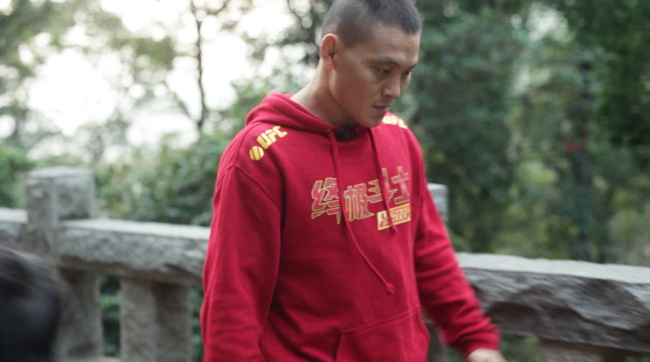 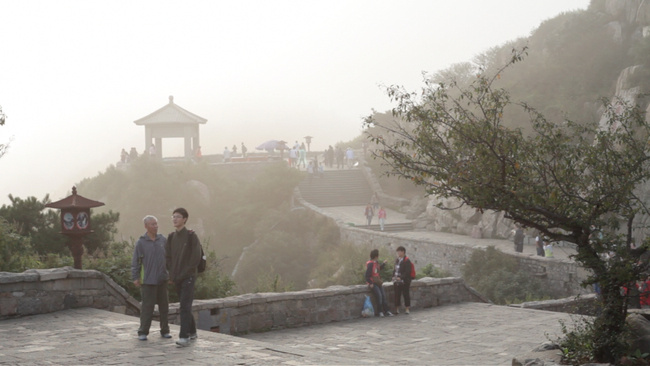 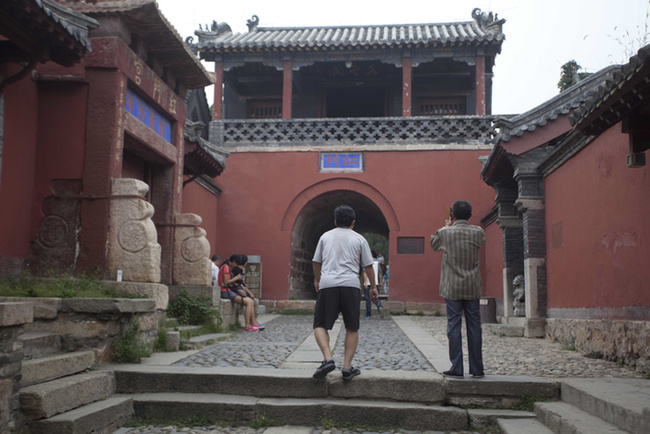 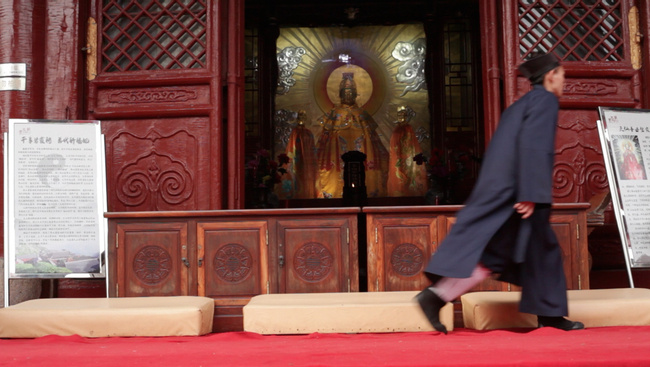 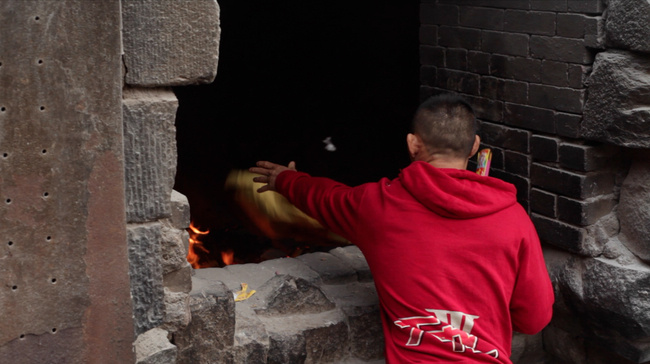