The German Ban of UFC Broadcasts Has Been Deemed Illegitimate 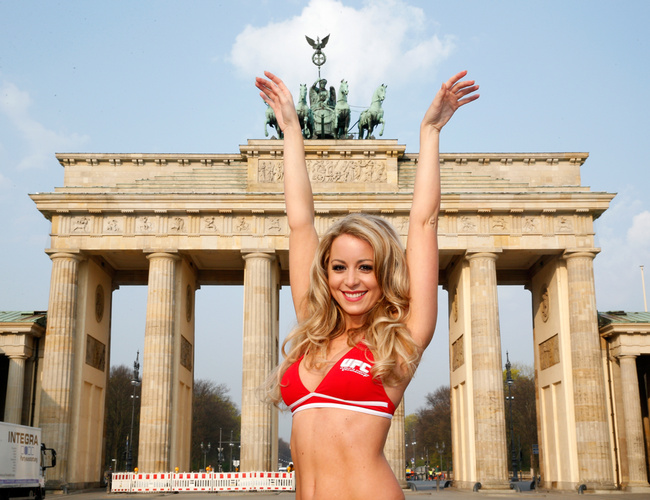 The Ultimate Fighting Championship has been establishing its mixed martial arts embassies around the world for some time now—the promotion hosted its first international event in 1997, when they put on UFC Japan: Ultimate Japan. The following year, Brazil received its first UFC event, but it wouldn’t be until 2002 that Europe would see its first fight night. That event took place in London, England.

In 2009, the UFC hosted its first event in continental Europe. It was UFC 99: The Comeback, and it took place in Cologne’s Lanxess Arena. In the main card of the night Rich Franklin beat Wanderlei Silva and Cain Velasquez beat Cheick Kongo in unanimous decisions. On the preliminary card, Dennis Siver submitted Dale Hartt via rear-naked choke.

It was a successful night for the then up-and-coming UFC promotion, clocking a total gate of 1.3 million dollars. To German media watchdogs, however, the sport was savagery. In Germany, the UFC and mixed martial arts came under heavy scrutiny and unforgiving criticism as the sport was perceived as too violent, too violent, even, to be considered a sport. Minors were banned from attending UFC 99 because of this categorization. 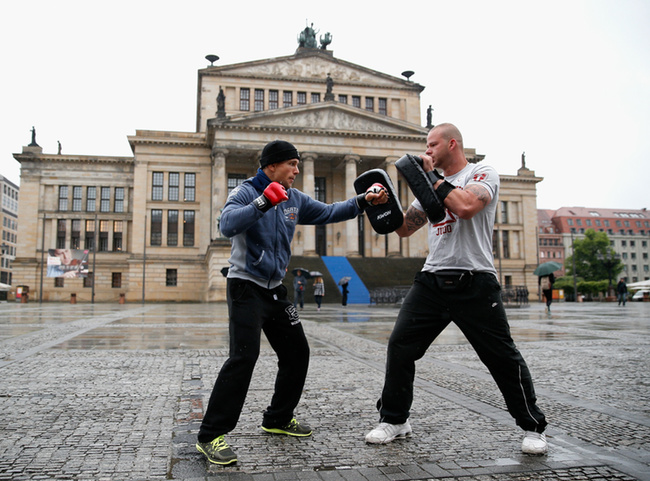 In March of 2010, a few months before the UFC was slated to put on their second German event—which featured a main event in which Nate Marquardt lost to Yushin Okami by unanimous decision as well as a rear-naked choke win from Dennis Siver over Andre Winner—the broadcasting of UFC events and mixed martial arts as a whole was prohibited altogether in Germany. The show was deemed to be simply too violent for the German public.

For a country with a peculiar history of violence and an important sensitivity to it, the move made sense, I suppose. But the UFC fought for its interests, claiming that an inability to broadcast would not stop them from continuing to pursue the production of events in the country. The American promotion thus filed a lawsuit against the Bavarian State Media Authority,  the entity behind the broadcast ban in Germany.

According to a statement from the UFC, Munich’s Administrative Court ruled in favor of the UFC on October 9th of the past year. In the end, the court ruled—unsurprisingly—that the sport of mixed martial arts is indeed a “plausible sport”, as in, it’s not a pointless, gratuitous battle whose effects don’t venture much further than poisoning the youth’s purity. The court found—unsurprisingly—that a violation of general morality or undesirable influence on youth cannot, in fact, be determined. The ban was deemed illegitimate.

According to the UFC’s Garry Cook, this is a massive victory in the long battle for legitimacy that the company has had to undertake as it slowly but surely begins to seep into the mainstream.

In May of last year, the UFC returned to Germany—this time to Berlin’s O2 arena—to put on UFC Fight Night 41, an evening that sold over 8,000 tickets and was broadcasted to over a half of a million German fans.

According to the UFC, its programming is broadcast in 129 countries to some 800 million households across the globe, in 28 different languages.

Germany's Nick Hein on Being a Cop, an Actor, and a Martial Artist

My First Time: Visiting a Local MMA Event in Germany