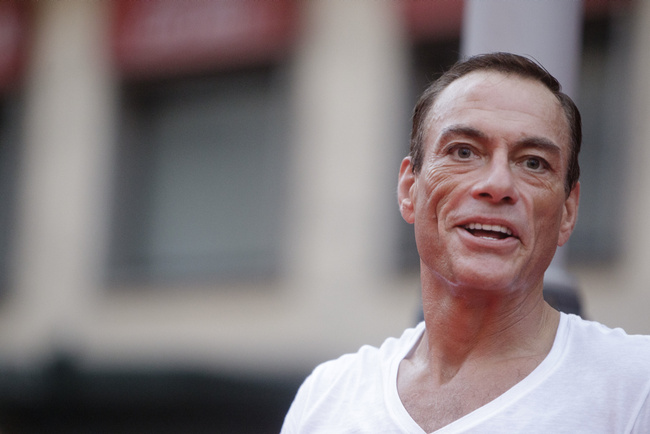 We were a little dubious when reports of a Kickboxer remake starring Georges St. Pierre and Dave Bautista of WWE fame first came out. Remakes are a crap shoot at best, and Fightland’s own Jeff Harder wasn’t even that impressed with the original Jean Claude Van Damme version from 1989 when he rewatched it a couple of months ago because he felt that the weak plot severely undersold the amount of dedication and years of training that go into becoming a master in any martial art.

The latest round of news about the film—and the way in which that news has been revealed to the public—is giving me some hope, though. Clearly someone in the Kickboxer 2.0 camp gets that martial arts should probably be a pretty strong component to a film about martial arts. And they’ve started bragging about their stars’ pedigrees.

In addition to the previously announced St. Pierre, Bautista, and Alain Moussi (X-Men: Days of Future Past), action star Scott Adkins and martial arts film legend Tony Jaa have just signed on to appear in the remake, which will be filmed in 3D. As the press release about this casting decision boasts, this means that the film’s five stars will collectively have a background in over 20 different disciplines.

Let’s take a quick look at what each man brings to the table: 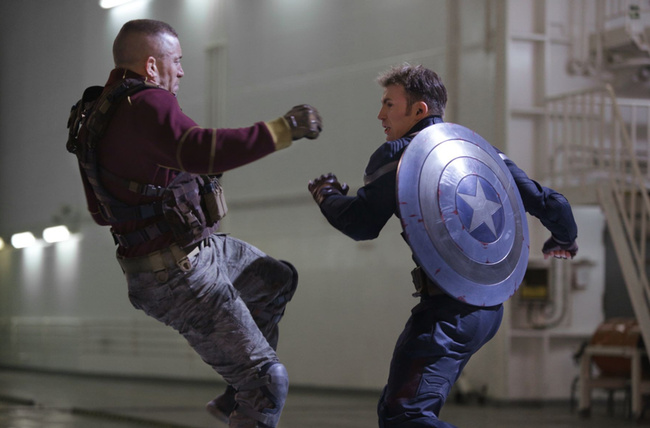 Georges St. Pierre, of course, has his Kyokushin Karate, Brazilian jiu jitsu, Muay Thai, boxing, wrestling. His stuntwork is also coming along nicely, if his recent performance in Captain America: Winter Soldier is any indication.

Alain Moussi, who will be taking on the Jean Claude Van Damme role of Kurt Sloan, a talented martial artist who must go to Thailand to avenge his brother’s death, is an actor and stuntman with at least some background in Karate, kickboxing, Aikido, Kobudo, Sambo, Judo, jiu jitsu and Filipino martial arts. 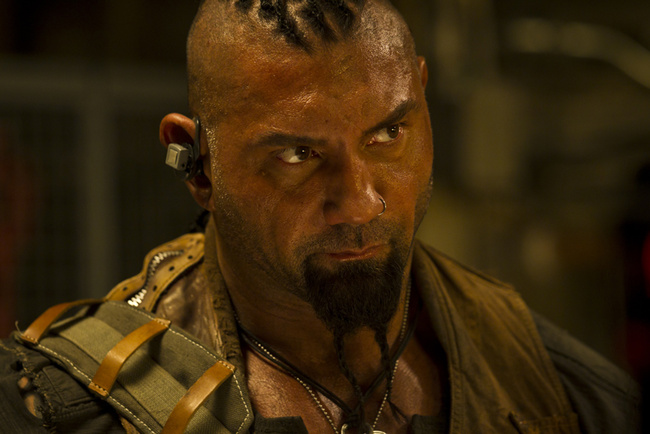 Dave Bautista, who will be playing the brother killer, has trained in Kali, Muay Thai and Brazilian jiu itsu. He’s also got that pro-wrestling background going for him. Bautista’s star is on a borderline meteoric rise right now thanks to his participation in some little flick called Guardians of the Galaxy (he plays Drax), but in my heart, he will always be Brother D-Von Dudley’s henchman from the WWE circa 2002.

Scott Adkins, who’s had roles in action movies like The Expendables 2 and The Legend of Hercules, has trained in Taekwondo, kickboxing, and judo. He also appeared in Universal Soldier: Day of Reckoning with the original Kickboxing star, JCVD himself, so maybe some ass-kicking, split-executing magic rubbed off on him. 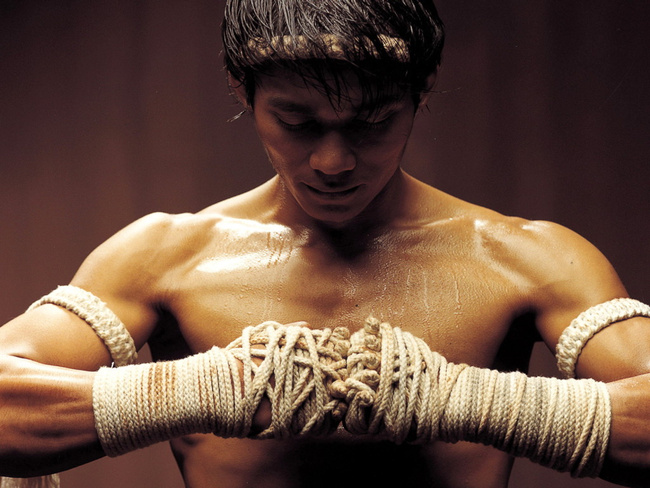 Tony Jaa, the star of the Ong Bak films, some of the most beloved and highly respected martial arts flicks of our time, has a background in Taekwondo, Muay Thai, Muay Boran, Aikido, and Wushu.

In addition to listing the combat CVs of the film’s stars, the press release goes on to promise that “Kickboxer will display a style of acrobatic, rapid-fire martial arts action” and that the cast will “push the boundaries of the martial arts form.”

I get that press releases make all sorts of ridiculous declarations. It’s a PR person’s job to make things sound as mindblowingly awesome as possible. But would everyone from Kickboxer’s PR department to its cast to its producers spend so much time and effort talking about how authentically martial artsy Kickboxer 2015 is going to be if they weren’t actually serious about making an authentic martial arts film? Would a cast like that even be interested in a project that treats martial arts—something they are all clearly passionate about—as a lark that any dude with a dead brother can pick up in a training montage?

Maybe. I mean, this is Hollywood, after all. Moviemakers have half-assed things before and they will half-ass things again. But, as it stands now, this new Kickboxer looks like it has the potential to be good (or at least not to suck), and that’s worth a little tentative excitement.

The Night Van Damme Was Nearly Thrown out of Lumpinee Stadium

Will Georges St. Pierre Save the 'Kickboxer' Remake?