The Korean Zombie Talks about His Mandatory Military Service 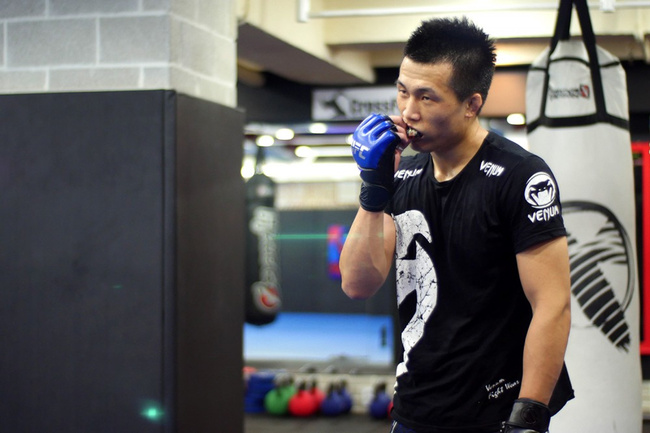 When I first heard that UFC fighter Chan Sung, The Korean Zombie, had to fulfill a two-year military service term, I was pretty sad for my friend... and maybe a little angry. South Korean requires all men to serve, and Chan Sung’s military service was originally postponed due to a shoulder injury, as well as his involvement in the UFC. But the time has come, and the South Korean government has finally called on him to fulfill his service.

I know when Chan Sung first heard he was disappointed. But it's been a few days, the news has settled, and he seems to have a much more positive outlook than he did at first. He’s not angry at his country or the situation—his only real disappointment is missing the a chance to fight for the featherweight championship.

We asked Chan Sung a few questions about his current situation since we have the feeling that in two years, this may turn out to be quite the comeback story.

Fightland: What do you think you will miss most about fighting in UFC for next two years?
Chan Sung Jung: The feeling I get when I step into the octagon, and the victory as well as the audiences cheering… All will be missed. I'll be back, I definitely will be. 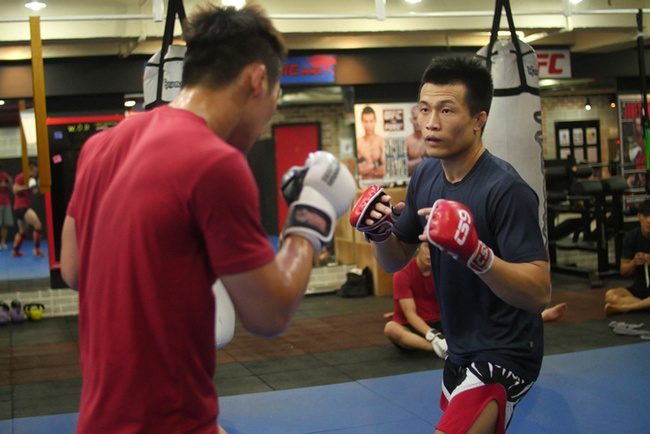 In your absence, who do you think will become the next champ in your division? Will Conor MacGregor beat Aldo?
I don't think McGregor will beat Aldo. I believe Aldo is way ahead of McGregor in all areas. McGregor was an opponent I wanted to fight as much as I wanted to with Aldo. I am disappointed of missing the opportunity to fight both of them due to the current situation.

Where and when will your military service be? Do you know what position you will be placed in?
On the 20th October, I will be entering my training base for the South Korean Army. I'll be training at the training base for a month then will be sent to City Hall in Seoul as I have been assigned to a government office to work until 6pm. 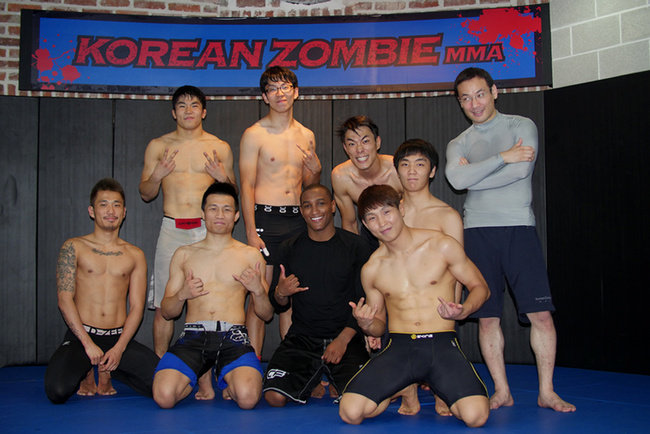 When you return in 2 years who do you think will be the champ?
To be honest, I have no idea. Right now, I'm eager to know who the winner would be for Aldo vs. Mendes. Personally, I hope Aldo defends his title for I want to be the first fighter to bring him down.

How soon after your service will you be able to fight?
As soon as I finish my military service, I will start preparing for my fights. I reckon three months will be enough for me. Up until recently, I was afraid of that two-year gap however I'm looking at it in a positive spirit. Because I've already been to the top, I believe the second time around will be easier.

I hope everyone waits and is excited for the return of The Korean Zombie and they should look forward to seeing the new fighters from [my MMA team] coming into the field.

Thank you for all your support, I will be back in no time.

Why We'll Miss the 'Korean Zombie'