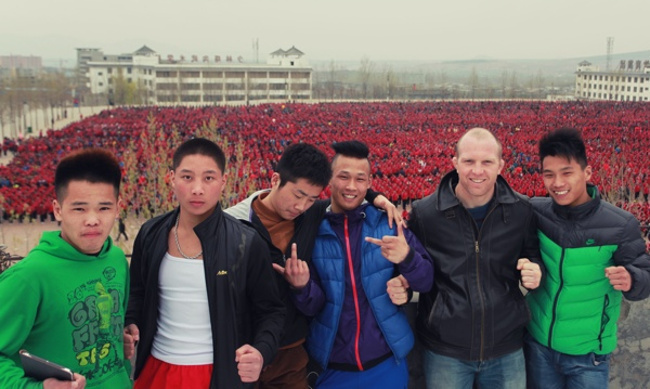 Deep in the mountains of southwest China, lives an ex-bare knuckle kungfu fighter named Zou Fan. She says she fought “hundreds” of fights in the late 1980s and into the 1990s, before the Chinese Wushu Association, which governs combat sports, outlawed unsanctioned, bare knuckle matches. Now she spends her time practicing taiji in a courtyard of her Kungfu Eyrie, overlooking the lush valleys below.

Zou Fan came up in an interesting period for traditional Chinese martial arts. In 1979, after protracted infighting, a bout of nationwide insanity, and the death of Mao Zedong, the Head Communist in Charge, Deng Xiaoping, opened China’s doors and exhorted the downtrodden masses to get rich or die trying.

Part of that opening up included the establishment of a national Wushu Association, with provincial and local offices, each with the mandate to revive and sustain traditional Chinese martial arts on the Mainland.

Bruce Lee’s fame was already spreading across the globe and filtering through into Mainland China, despite the government’s—and many traditionalist’s—initial snub of the unpatriotic kungfu kid who had taken his skills to the West. The official line softened against Bruce Lee, and kungfu in general, after 1979. A generation of kids born in the late 1970s—brought up on Bruce Lee, Jackie Chan’s “Drunken Fist,” and other more obscure kungfu films, like the Wushu Association sponsored, “Little Heroes”—were finally able to legally and openly seek out kungfu masters. 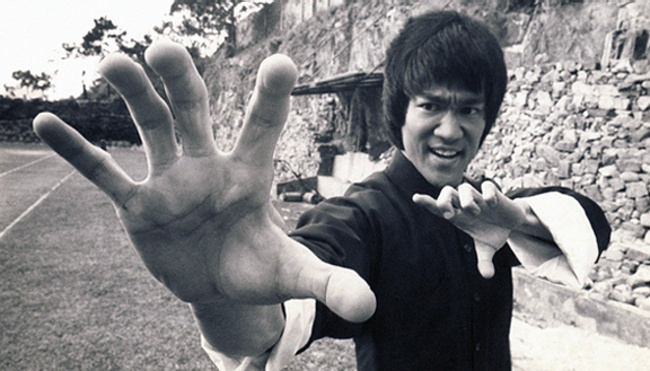 From 1979 to the mid 1990s schools popped up across China, eventually leading to small fight circuits pitting martial artists from different styles and schools against each other. Zou Fan came up during this period, a wild explosion of martial arts fed by long pent up desires, and the appeal of modern martial arts movies.

I asked Zou Fan why she fought in bare knuckle matches.

“I loved fighting back then, I wanted to be the best. I fought anybody. We had a lot of organized matches, there were also grudge matches between people who didn’t like my master, or who wanted to discredit Kun Lun style. ”

Many traditional martial artists who fought or trained during this period believe that those days, when people fought for honor and pride, are over. Today, they say, it’s only money and bullshit. No art. No realness. It is ironic to hear that from traditional kungfu masters, who themselves are routinely dismissed by competitive fightersand Chinese society in general—for having no use in today’s modern world.

But a lot of what these old kungfu masters say is true. After the underground, regional martial arts fight circuits were dismantled and replaced with combat sports and performance wushu, a different type of Chinese fighter took the stage. 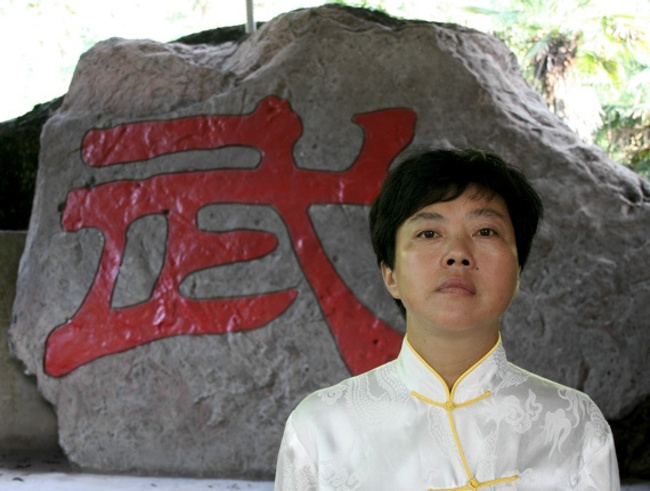 Two major trends came together to put an end to the kungfu fight circuit: sportification and the one-child family.

China’s Wushu Associations are the agent of sportification. They promote performance wushu—the acrobatic routines based on kungfu forms—and Sanda combat sports through tournaments, standardized rules, state-sponsored training facilities, certified coaches, and most importantly, pay. Like most things communist, the system is heavy on numbers and low on excellence. The system basically relies on a continuous supply of work-horse fighters and performers to compete constantly within the regional and national circuit, generating a steady supply of cash from sponsors along the way. For strong provincial teams, or strong sports institutions, the fight game can be very lucrative.

And lucrative is the absolute key to growing anything in China today. Money and the pursuit of wealth rules this country and bothers the minds of all Chinese living in Mainland China. Traditionally, Chinese parents provide their children with education, and oftentimes their first home, whereupon the children repay their parents by taking care of them in old age. It’s common for three generations to live together in one home.

Now with the one-child policy, this tradition of taking care of each other is breaking down. Parents can’t always afford homes; children can’t afford to take care of their parents. There is a ton of pressure on everyone to be exceedingly pragmatic about their choices. Doing anything for “honor” is considered by most Chinese to be stupid, and contrary to one’s very basic self interest. Getting kicked in the face for pride is just ridiculous.

Most of China’s fighters come from the poorest regions of China. A lot of them are also ethnic minorities or farmers, in general a notch below everyone else in terms of living standards. For urban kids, fighting for a living makes no sense at all; for rural kids, fighting only makes sense if the paycheck is proper and guaranteed.

So today’s Chinese fighters often ask their promotions not what the win bonuses are, but how much they get paid to show.  State-sponsored Sanda or MMA fighters in China receive room and board from their training facilities, and the best ones get a salary. They also fight a few times a month, outside of any contracts they have with say, the UFC or RUFF, to make extra cash. It’s a job, not a pursuit.

Major Western-oriented promotions like the UFC, RUFF, and OneFC have had issues with their Chinese fighters not taking fights seriously, not performing up to their best abilities, and not training properly. But in this context, “training properly” means fighting for excellence, and that may not be the major motivation for most Chinese fighters.

I spoke to Herb Dean on the sidelines of RUFF 12, and one of the things we talked about was the huge gap in living standards between an American MMA fighter and a Chinese MMA fighter. In Dean’s hometown of LA, people shot at each other over sneakers, but even in the worst neighborhoods, people had homes, yards, and refrigerators.

“These kids out here grow up with a lot less than any of those gangsters in LA,“ said Herb. 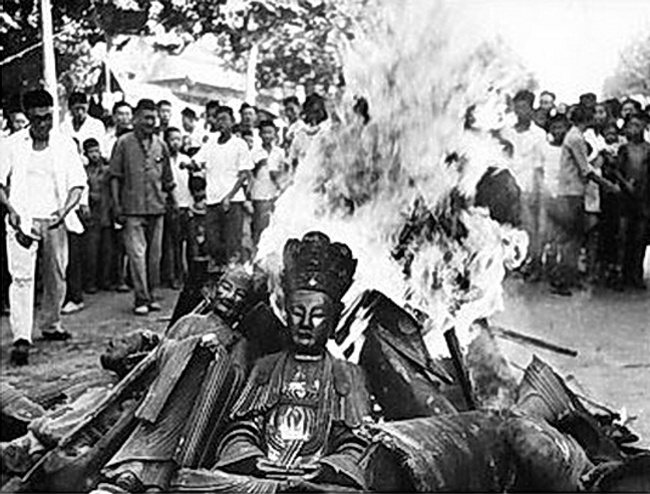 The Chinese government is petrified of pretty much everything. One fear in particular is the fear of realness. Anyone living in a communist society is living in a big lie. Fake courts and fake judges, fake equality and fake morals. In China they are dealing with fake food and drink, fake faces and fake concrete. A famous Chinese author, Yu Hua, said that the only thing you can know to be real is a fake fake. Chinese politics dictates that the lie must be upheld at all costs.

But Chinese politics also dictates that globalization—controlled and filtered—is required in order for the state to survive.

Enter MMA. No sport, save perhaps football, is as powerful a globalizing force. And no combat sport is as real. MMA has its roots in parking lot matches and underground fight clubs, the appeal is both complete and utter realness and the power to tear down protectionist barriers and level the playing field. Everybody’s invited and fake fighters get stomped out, it’s that simple.

Moving toward realness in combat sports, and in society as a whole, seems to be a universal trend. In the US we may be going too far, as realness moves through irony into cliche in a heartbeat. But in China, the situation is unique because the people are in the very beginning stages of that movement. Chinese are sick to death of the bullshit, and they want some realness in their lives.

Combat sports is a good place to start. MMA is injecting realness back into the Chinese fight game, and the system is responding. Shows, even the notorious regional ones, place more emphasis on good fights. State-run schools and smaller, private gyms are getting serious about their training. The best fighters are rising to the top. The basic motivation remains the same, feed the family, but now there is more to fight for, because more is required by the game and by society itself.