The One Million Baht Fight Night: Best of Siam X 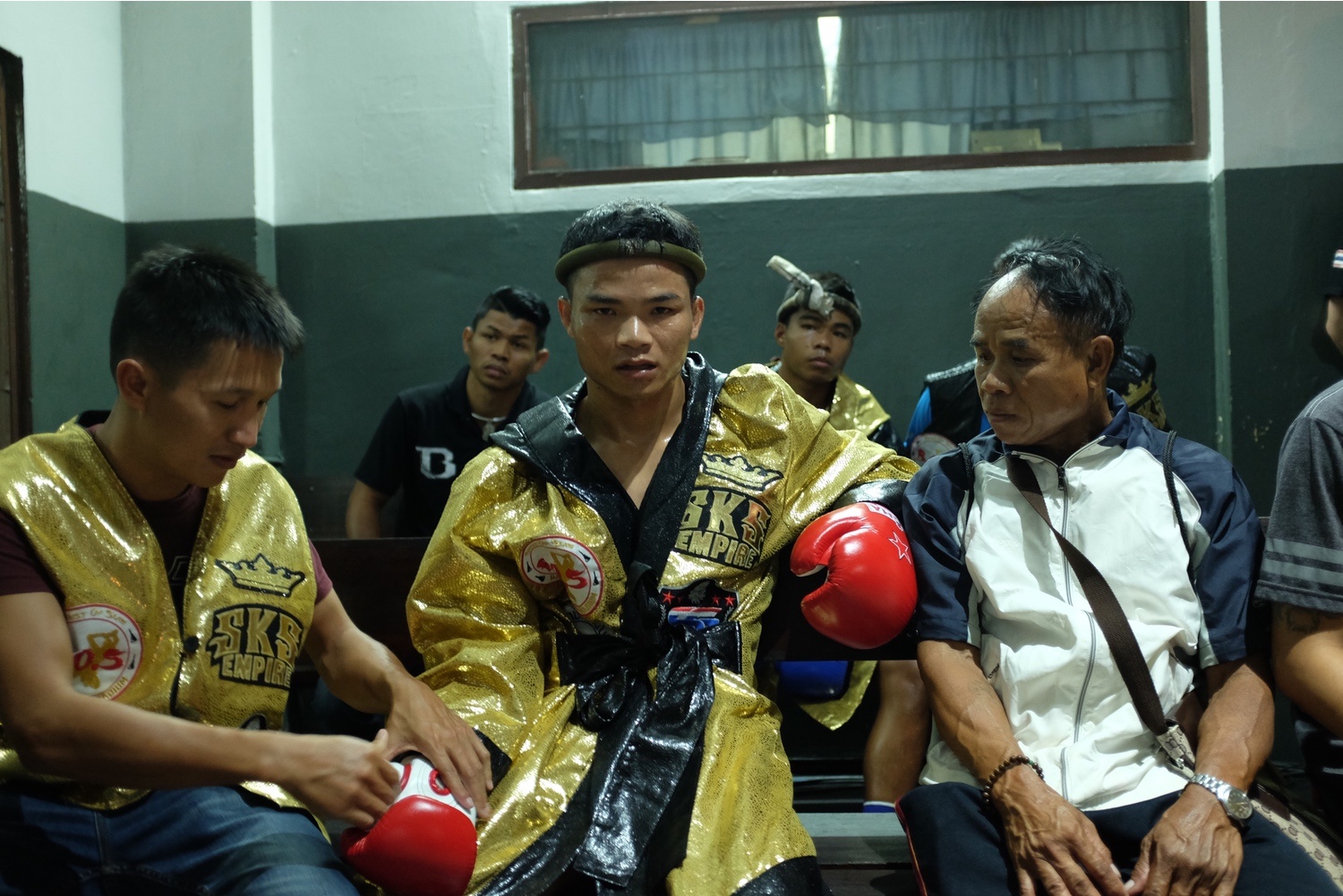 Nicknamed the 'One Million Dollar Fight Night' by the Thai press, Best of Siam X delivered 10 entertaining Muay Thai bouts that included three WBC world titles and one Rajadamnern title. There were fighters from the US, France, Israel, and of course Thailand and in total their payouts exceeded one million Baht; 1,156,000 Baht (33,000 USD) to be exact. Fabio Pinca, who defeated Sitsongpeenong fighter Manawan for the 147lbs Rajadamnern title, was the highest paid making a cool 200,000 (5,700 USD) Baht. In comparison, his Thai opponent walked away with less than half of that at 60,000 Baht (1,700 USD). The only fighters in Thailand able to make the same as Pinca would be Sangmanee and Thanonchai, who each received 200,000 Baht for their most recent bouts. The second highest earner of the night was Fabio's fellow Frenchman Jimmy Vienot who made 140,000 Baht (4,000 USD). He defeated Denpannom Khorat Sports School by KO in round three for the 160lbs WBC title. Payouts like this are only comparable to OneSongchai and Petchyindee promotions, who usually hit the million Baht mark almost every month. In comparison, Dorchaiwat Fight Night at Rajadamnern, will only amount to 100,000 Baht (2,800 USD) total in fighter payouts. For bigger shows you can expect payouts of 250,000 (7,000 USD) to 500,000 Baht (14,000 USD) on average.

Easily the most exciting and entertaining fight of the night was Steven "Kung Fu Panda" Bank's KO win over Benz RSM Academy. The Thais loved the effort and heart put up by these two very unconventional fighters. And considering Thai fighters usually top out at 147lbs, it was a rare treat to get to watch a super-heavy-weight showdown like this. Best of Siam began in 2012 and since then has consistently promoted high quality shows in both Thailand (at Rajadamnern Stadium) and Paris, France. This is their tenth and biggest promotion to date. They aim to promote about four times a year with shows at Rajadamnern annually or biannually.

According to Jean-Charles Skarbowsky, despite being a foreigner, promoting at Rajadamnern is much easier than in Paris, France. In Thailand everything is set up for the show. The stadium is a permanent location, the staff on hand work full time year round, and the Sports Authority is much easier to get permits from. Jean-Charles Skarbowsky remains the first and only foreigner to promote at Rajadamnern stadium, and one of a very few to have ever promoted at a prominent stadium in Bangkok. Jean-Charles Skarbowsky is ranked as one of the best foreigners to have ever competed in Thailand. He runs a gym in his home country of France and just recently took over and rebranded Jockey Gym in Bangkok. Despite his accomplishments, he still feels extremely honoured and humbled to be able to promote at Thailand's oldest stadium. He, together with Mr. Sommai and Tim Sitsongpeenong, matched up each of the fights and with his good relations with the WBC, he was able to bring three world titles to the card. Mr. Sommai, a promoter at Rajadamnern was able to add the prestigious Rajandamnern title to the event allowing Fabio Pinca to join the ranks of the few elite foreigners able to capture a major stadium title in Thailand. The show made 1.3 million Baht in ticket sales and was broadcast live on SFR Sport 5 channel in France. For Jean-Charles it's about sharing to the world the sport that has done so much for him.

"I want France to see the very best Muay Thai in the world. I want to give people that."