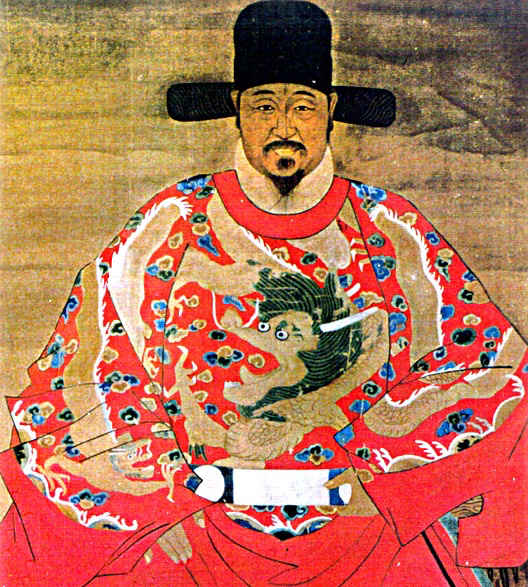 In a previous essay, I mentioned an old Ming general named Qi Jiguang, whose works on martial arts and military strategy had a large influence on later writings, including the Bubishi, Karate’s bible.

The story of Qi Jiguang is sadly familiar to anyone who has studied Chinese history. A scion of a loyal military family—his grandfather served with the first Ming Emperor—Qi was one of China’s greatest generals and tacticians, a brilliant reformer, and author of one of the most influential manuals on warfare and training in Chinese history. But he lived out the last years of his life in semi-exile, slandered by corrupt courtiers, with all of his patrons either dead or removed from their posts by political infighting.

China’s ingrained tendency to destroy its most talented people while they live and then immortalize them in verse posthumously is a topic that could fill a few tomes, but today we’ll stick to Qi Jiguang’s New Book on Military Efficiency.

The manual was first written in 1560, less than 100 years before the fall of the Ming Dynasty. Qi had already helped fight off the Mongol siege of Beijing while still a cadet, and had put a big dent in the piracy that plagued China’s coasts for generations. He was on his way north now, to shore up the Great Wall and begin training a new army. Meanwhile, the Emperor was frolicking about while the court enriched itself and foreign enemies were at the gates. The generals around him who weren’t corrupt princelings enjoying hereditary posts knew that the Ming Dynasty was teetering on the brink of collapse. Once-feared Ming armies were weak and demoralized, skilled generals were subject to court politics, and no one seemed to be able to turn the ship around. 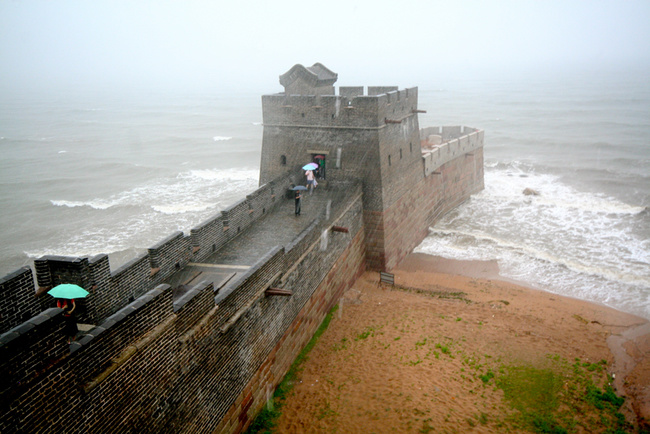 Qi’s response was to write a no-nonsense manual for organizing farmers and miners into disciplined units capable of defending the realm. Interesting for us is his chapter on the martial arts and the practical application of boxing and martial art training methods to a regular army. The New Book on Military Efficiency consists of 18 chapters and the 14th is the “Chapter on the Fist Canon and the Essentials of Nimbleness.”

In the 14th chapter, Qi declares that unarmed hand-to-hand combat is not suitable in warfare, but vital in drilling and training. He writes that the “pretty is not practical and the practical is not pretty,” and goes on to describe several martial arts styles that existed at the time as well as 32 positions that could help conscripts become strong and confident soldiers. The general considered strength and confidence as the major benefits of training martial arts, especially for regular army soldiers who were often gleaned from rice paddies and wheat fields. From the introduction:

“The fist methods do not seem to concern themselves with the arts of great warfare; nevertheless, to move the hands and feet actively and to work habitually the limbs and body constitutes the gateway to beginning study and entering the art.”

This is the oldest known chapter on the martial arts in military warfare, written by a military man, that we know of. Prior to Qi Jiguang, military manuals looked and sounded like the Art of War: a lot of strategy and logistics, but no mention of what we call kung fu. So in that respect alone, the New Book on Military Efficiency is unique and highly influential on later works. There is a lot of speculation as to why Qi Jiguang included martial arts in his military treatise, but it is most likely that several trends converged to make including martial training a sensible thing to do. A few of them would be the rise of taijiquan during the late Ming Dynasty, the superior close combat skills of Japanese pirates, an incredible lack of disciplined, trained Chinese troops, and Qi Jiguang’s own experience training martial arts and developing farmers into soldiers. 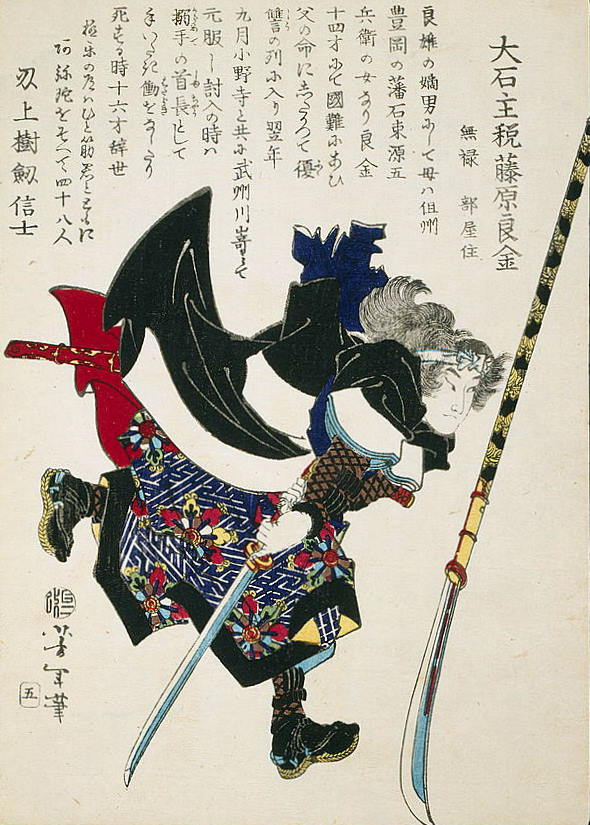 General Qi fused many different styles and techniques together to create his 32 stance training method for the regular army. He faced the same challenge military commanders face today: taking a diverse and sometimes unorganized set of martial arts styles and techniques, and boiling them down to a few good moves for basic training. It’s probably best just to let the general describe the process himself, as taken from the introduction to Chapter 14:

“Among the past and present fist specialists, the Song Great Founder had the Long Fist system with 32 positions. Moreover there are six pace and fist techniques, the Monkey Fist, and the Feinting Fist. The famous positions each have their own names, but in reality they are quite similar and scarcely differ from one another.”

“Looking at Master Wen in the present day, we have the 72 moving fist methods, the 36 combining and locking techniques, the 24 counter-spy techniques, the 8 flash flips, and the 12 short strikes. These are the best of the lot. As for Lu Hong's 8 blows, while they are firm, they do not measure up to Min Zhang's short strike. The leg techniques of Shangdong's Li Bantian, Eagle Claw Wang's grappling methods, Thousand Stumble Zhang's stumbling techniques, Zhang Bojing's strikes, the Shaolin monastery stick fighting art, together with the Green Field cudgel methods, all stand as equals. Mr. Yang's spear arts together with the open hand, fist, and quarterstaff skills, are all famous to the present day.”

Some other interesting passages from the introduction:

“These very fist techniques constitute the source of martial skill... Once you have acquired the skills, you must test them on an opponent, but in no way should you consider victory or submission to be a cause for shame or pride. Rather, you ought to think, "By what means did I defeat him?" Or “By what means could I have defeated him?” Then you exert and test yourself for a while.”

The Fist Canon in Verse

Qi wrote his chapter on martial arts in verse, a common method then and now for passing on martial arts knowledge. For Chinese martial artists, and apparently generals as well, training manuals on the martial arts were supplements to a living master. So the verse is basically a call and response between a master and his students. Here some examples of Qi Jiguang’s verses on martial arts training for his soldiers:

“The Golden Rooster: stand on one leg and cock the head askew.

Simultaneously position your leg and center your fist.

Turn your back and assume the Reclined Ox stance, and drop both the arm and the leg in tandem from their elevated positions. Make contact and cry out "ku" unto the heavens.”

“The gentleman well versed in these arts has quick hands and legs like the wind;
I myself have the ability to whip my legs and smash things, as well as split heavy objects with my hands.”

“The Ambush Crouch posture: it is like using the hunting bow to lie in wait for a tiger;
To set the trap, uses mall steps and you will be stable.

Next, release the trigger and unleash a few leg kicks;
The opponent receives the blows, becoming bewildered and endangered.”

“In the Crouched Tiger posture, angle the body off the center line and work the leg; Whenever the opponent engages me, I stretch out to the front.

When I see my opponent poised, his stance is not stable; Then I sweep his single supporting leg—the result is clear and decisive”

“If you meet a skillful opponent, grasp him and take him down;
It will be too fast for the opponent to feel.”

The more things change, the more they stay the same

A brief look a Qi Jiguang’s writings (which include another treatise on military training, and a stab a poetry) shows that views on martial arts haven’t changed much over the centuries. For General Qi, there was a clear distinction between flowery dancing and performances, very common at the Song and Ming Dynasty courts, and martial skills that could translate well onto the battlefield, either as a source of confidence and physical well being, or as a last resort when a soldier’s sword and shield had been taken from him.