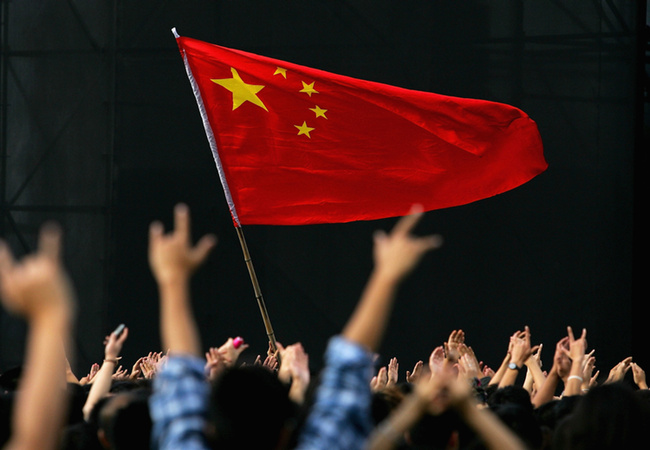 The famous Silk Road that connected Asia with Europe had hundreds of tributaries, eventually linking up every merchant with every market in the Old World. Most of those old trade routes have dried up, but at least one of them is still alive and kicking, the one that led south from China to Southeast Asia and India. This route, known as the Southern Silk Road or sometimes the Horse and Tea Trade Route, transported silver and ivory, salt and tea, horses and monks for centuries.

Nowadays it’s tourists, Beer Lao, computer parts and—for the past decade or so—fighters and coaches. It started out with a trickle of Thai fighters coming up to China to fight for Chinese regional promotions, often pitted against local favorites, for a little bit of extra money. Today, China’s top fighters head south to train for their fights, while foreigners and local Thai fighters head north to cash in on China’s burgeoning fight scene.

The fight business in Southeast Asia is centered in Thailand, where fighters from all over the world come to learn the art of Muay Thai, one of the most complete and effective striking systems in the world. For a fighter trying to make it, living in Thailand is a mixed bag. The cost of living is pretty cheap and the training is great, but with monthly gym fees of anywhere between 300 and 500 US dollars, plus room and board and other expenses, sometimes the purses just don’t cut it.

Your average unknown fighter competing in a ring in some village in Thailand, surrounded by cigarette smoke and the cries of gamblers, can expect to make between 5,000 and 6,000 baht, which is less than 200 US dollars. A good fighter, well-known and with a dozen or so fights under is belt, can raise that purse up to 10,000 baht (300 USD). For a really good fight, at one of the major stadiums, Lumpinee or Rajadamnern, a foreign fighter can make 15,000 baht or more. Sure, that can pay for rent, visa and life for a while, but that’s less than 500 bucks at the current exchange rate.

For a quick comparison, the lowliest promotions in China pay foreigners about 650 US dollars per fight. Emilio “Emalo” Urrutia has only three professional fights under his belt, but he and his corner Sam Bastin walked with two grand US after Emilio submitted his opponent at the Kunlun 6 Event in Chongqing, China a week ago. They went up to the boss Tony Chen’s room at 2am, hours before their flight was set to depart, and were handed a wad of cash. 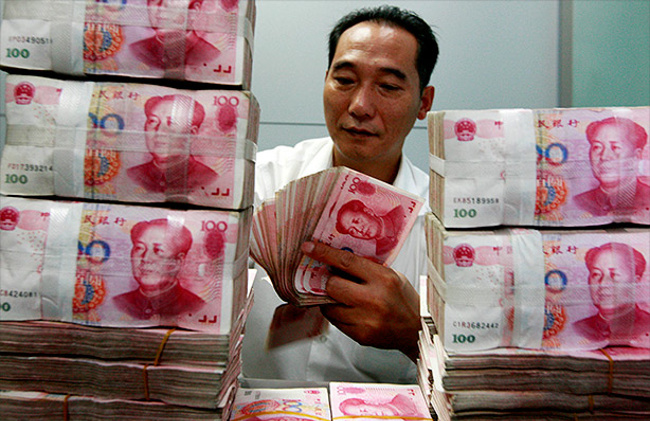 “If your living in Thailand,” said Emalo, “The pay in China is sick.”

But the training isn’t. For that, Thailand is still far and away the best place in Asia.

“I think that’s one of the things that keeps [Thailand] going so strong,” said Emalo. “Everyday you go to the gym, you’re training with different styles, different match ups everyday. You never know who’s going to walk in the room that day, you can be training with some Sambo world champion from Russia or some Thai banger. It definitely gives you confidence when you know you can hang in there and train with all of these different body types. So any type of guy you or going to fight, you can almost get a grip of what it’s going to be like because your always training with different bodies like that everyday.”

Farnam Mirzai spent years fighting in Thailand, competing against some of the best Thai fighters around, on the biggest stages. Farnam fought out of the renowned Legacy gym for years and then retired with record of 34-12 16KO and began coaching and training fighters, and offering courses to security personnel and others. He currently runs a gym in Beijing. One of his fighters is Zhang Lipeng, the TUF: China champion.

“It's foreigners actually, who move to Thailand and they start to teach jiu jitsu, MMA, and wrestling. They go to Thailand because Thailand is the main capital of the world for Muay Thai, right? Because it's the national sport. So, many people want to gain the striking from Thailand and then they go and teach.Then they can work on the striking and they will meet people from all over the world, and meet Thai people who are good at what they doing.”

“In Thailand, from my experience, the coaches look after you better. There's always some eye on you, somebody's making sure you're fit, you're doing your thing, you know? In China it seems to be more disorganized, you know? China doesn’t have a good structure yet.”

Farnam is taking Zhang Lipeng down to Thailand later this month to train for an upcoming bout, and he will be sponsoring several other fighters from around the world to join them for a few weeks in Thailand. Wang Sai, another top China fighter with an upcoming fight, heads down to the AKA gym in Thailand to prepare for every fight. Jumabieke Tuerxun, who got caught by an armbar in his fight with Leandro Issa at UFC 175, also trains in Thailand.

All three Chinese fighters compete for the UFC, but instead of training in their home country, they head south to practice their striking and grappling, or improve their Brazilian jiu jitsu. Gyms in China, especially the state-run facilities, just don’t cut the mustard right now. That is changing of course. With all of the money sloshing around the China fight scene, it’s already happening. State of the art gyms are popping up in places like Guiyang in Guizhou province - a place so destitute and remote that disgraced bureaucrats were traditionally sent there to cool their heels. Beijing and Shanghai already have some great gyms, as does Hong Kong. 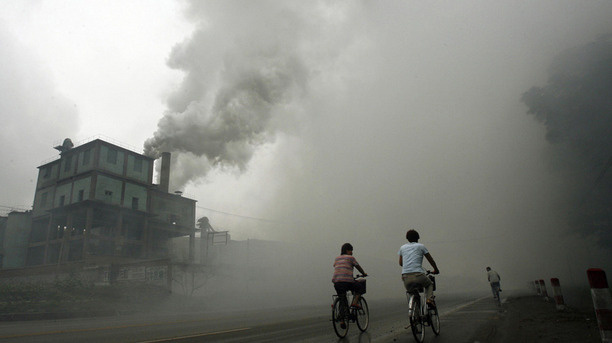 But there are other factors too, that make Thailand a more attractive place to live and train. Visa issues for example. China makes it hard on people who want to train short term. Without a proper working visa, you could end up with something ridiculous like a two-week visa; or you could just get denied. You might get a tourist visa, train at a gym and perhaps get paid for teaching what you know, and then get snatched up and fined for working illegally. Thailand doesn’t sweat the visa thing as hard.

Thailand is also a friendlier place to live for foreigners, in general. Thailand’s culture, art, and architecture weren’t eviscerated by communism, and people don’t gawk at you like they do in China, even in the more remote villages. Chinese have a schizophrenic attitude toward foreigners. On the one hand, Chinese are extremely hospitable people and will do their best to help out a lost foreigner, but there is a cloying, passive-aggressive chauvinism that lurks underneath most interactions. The country was sealed off for... centuries really... and the communists told everyone that foreigners were the scum of the earth for decades. That stuff leaves a trace.

“What I loved is that just the mentality of the Thai people is very beautiful,” said Farnam. “It's welcoming. They smile at you and it's warm in that way. So it makes you feel happy and comfortable, like welcoming. That makes a big difference.”

Thailand is a nice place to live. Hammocks and papayas. But China is where the money’s at. Farnam has his gym, he has his clients. He’s doing good for himself in China, and has the opportunity to travel back and forth with his fighters. Emilio is looking for that same ideal situation.

“If you can find a job in teaching while you’re training, that’s awesome,” said Emalo. “That’s what’s kept me out here. I came out here for five weeks to get ready for my pro debut. Then one thing led to another, and I got a job [teaching Brazilian jiu jitsu] in Singapore. Now I’m able to travel back and forth so I can spend half the time in Thailand training, then the other half running a little bit of cash to keep me going, just enough to train. It’s a lot of bouncing back around, but from here I’ve been able to get fights in China. So I’ll probably keep doing the same thing.”