The Strawweight Division Is Well on Its Way 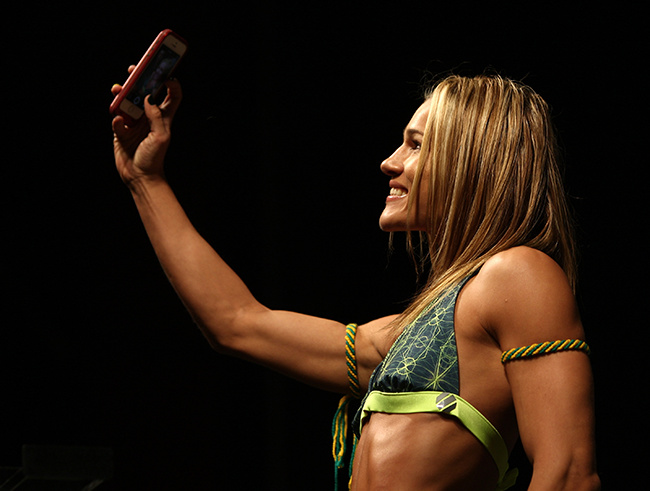 UFC 185 got its official co-main event: it was announced on this week’s UFC Tonight that the current The Ultimate Fighter 20 victor and UFC Strawweight Champion of the World Carla Esparza will step into the Octagon for her first title defense against undefeated Polish mixed martial artist Joanna Jedrzejczyk. She’ll defend her belt on the same night Anthony Pettis faces the extremely dangerous challenger Rafael Dos Anjos.

On the following day, on UFC on FOX 13—which also saw Rafael Dos Anjos defeat Nate Diaz—27-year-old Joanna handed Brazilian Claudinha Gadelha of Nova União the first loss of her career in an unexpected upset. A formidable performance from both athletes, it was followed by controversial split decision that etched an eighth straight victory onto J.J.’s perfect mixed martial arts record. She has two wins in the Ultimate Fighting Championship. 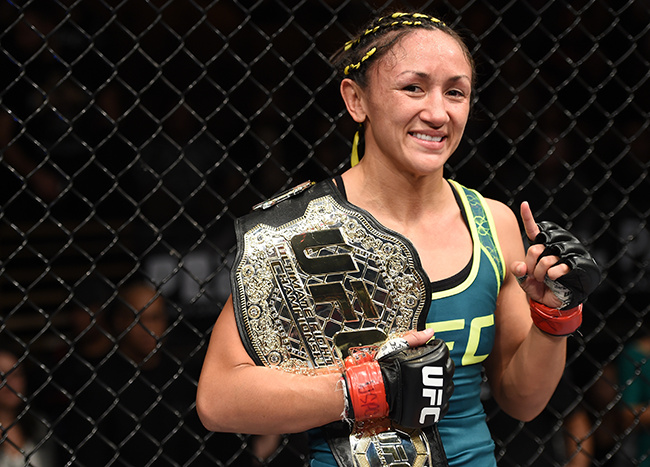 The same age as her Polish opponent, Esparza has 10 wins and 2 losses, but is riding a five-win streak, during which she also claimed the Invicta Strawweight Champion title.

On another strawweight note, the Ultimate Fighting Championship has also made official what’s going to be splendid mixed martial arts showcase: selfie-queen and misunderstood beauty Felice Herrig will face the explosive Paige VanZant in Newark, on the same card that Lyoto Machida faces Luke Rockhold. 30-year-old Felice Herrig, who was Carla’s teammate on The Ultimate Fighter, defeated Lisa Ellis in the show’s finale by submitting her via armbar about three minutes into the second round. She stands on a professional mixed martial arts record of 10 wins and 5 losses.

Paige VanZant—who is only 20 and for that barred from the TUF 20 season—is one of the youngest fighters ever to be in the UFC, and is coming off a terrific win over Hawaiian Kailin Curran, during UFC Fight Night in Austin.

A beautiful pair of match-ups, to say the least.

The Strawweights Have Arrived