The UFC Is Heading to Croatia and the Netherlands 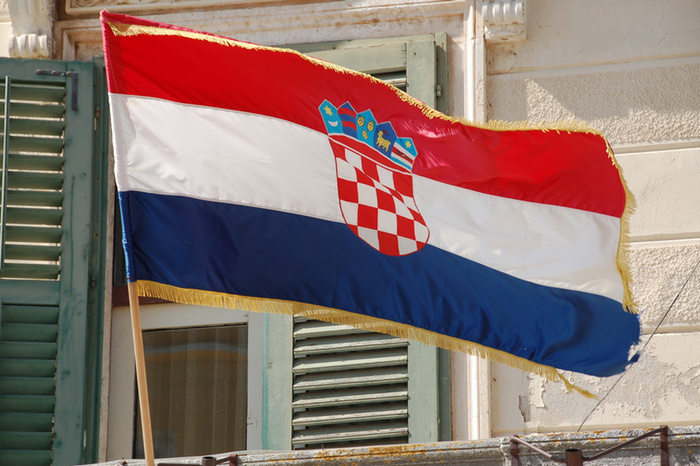 The UFC today announced they will be dipping their toes into two new European markets in 2016: Croatia and The Netherlands.

The Croatian card will be held in the capital city’s Zagreb Arena and the Dutch night of fights will be hosted in the superbly named sports arena Ahoy Rotterdam.

While no fights have been announced for either event so far, UFC Fight Night Zagreb and UFC Fight Night Rotterdam will likely serve as UFC Fight Night 85 and 86, featuring on FOX Sports in the USA and being broadcast on large, local channels across Europe.

Both Holland and Croatia have an extensive history of MMA and kickboxing—with considerable crossover success between the two sports—with the countries boasting the likes of Alistair Overeem and Pride legend Mirko Cro Cop.

Unfortunately for us, Cro Cop retired at the tail end of 2015 so it is more than unlikely we won’t see him appear for one final hurrah in his home country.

However, current UFC heavyweight contender Stipe Miocic, who proudly identifies with his Croatian heritage, appears excited at the news, saying: "I travelled there for the first time in 2015 to train with Mirko Cro Cop and it was a great experience just to see the country and spend some time there with my family. I don’t know what the UFC has in store for me now but I’ll definitely be back in Croatia one way or another."

Overeem’s heavyweight compatriot Stefan Struve, however, seems to know what the UFC has in store for him and is hell-bent on getting back on the winning track in his home country: "I got goosebumps when I was told the UFC is finally coming our way: I’m thrilled it’s finally going to happen. No matter what, I want to fight on this card. At this point in my career this is what I need to do—fight in front of my friends and family and deliver a show like I can.”

UFC EMEA general manager and vice president James Elliot said in the official statement: "It is truly a testimony to the growth of the UFC brand to be breaking into two new markets in Europe in the first half of 2016. The fans have been demanding local live events and we will not disappoint with two compelling shows."

The UFC have shown some smarts when it comes to tapping into the EMEA market. Last year’s ventures to Scotland and Poland, the latter being a country which already enjoys an established MMA scene thanks to the wonders of KSW, were a roaring success—while relatively recent endeavours in Ireland and Sweden continue to bear fruit.

Not a bad run for European MMA fans who also get enjoy the highly-anticipated Anderson Silva vs Michael Bisping bout at London’s O2 Arena on February 27th.

A Night in Europe's Fighter Factory

Fightland Talks to: The Czech Kickboxing Champion Who Trains in a Pub Basement