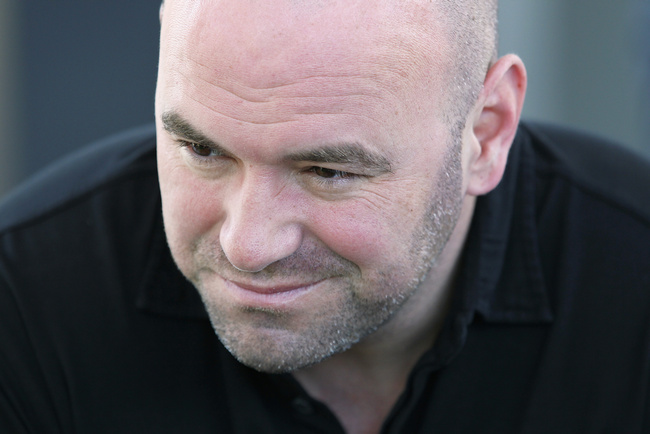 The UFC is going to announce the entirety of the 2015 schedule during a special event to be held on November 17 in Las Vegas. The event’s been dubbed “The Time Is Now” so it’s got us thinking that there will be some changes being made to the sport. Dana White said they’d be making a “very special announcement.”

As a show of good faith to mixed martial arts and UFC fans, the promotion has all of the headliners who are appearing in the early new year coming to the event. Jon Jones will be there, along with Chris Weidman, Nick Diaz, Anderson Silva, Lyoto Machida, Conor McGregor and Ronda Rousey. The event is free to the public and will take place the Smith Center for the Performing Arts at 2 P.M. PT. It will also be streamed live.

This is the first time that the Ultimate Fighting Championship has revealed its full-year schedule all at once.

We already know what the first two months in the UFC look like. We know Anderson’s coming back to face Nick Diaz, and that Ronda’s matchup with Cat Zingano got pushed to the same day Vitor Belfort and Chris Weidman face each other for the middleweight title. And since we know all this already, our guess is that the event will most likely surround the “very special announcement.”

El Arribo: The UFC in Mexico

MMA Is Quickly Becoming the Most Egalitarian Sport in the World