Through the Lens: Rico's Girl 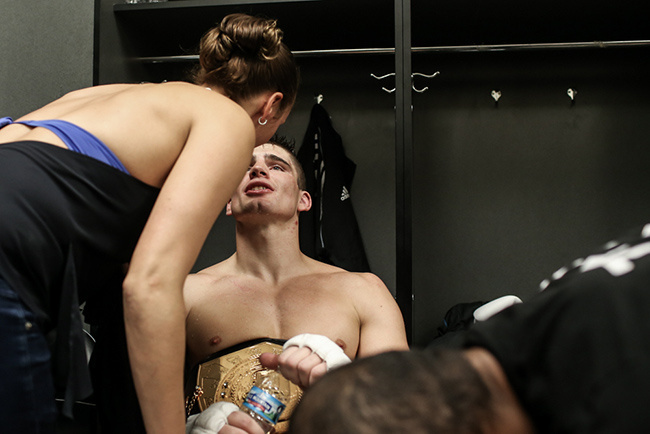 Sometimes what gets lost amid the bright lights, television cameras, and cheering crowds is that fighters are just people. 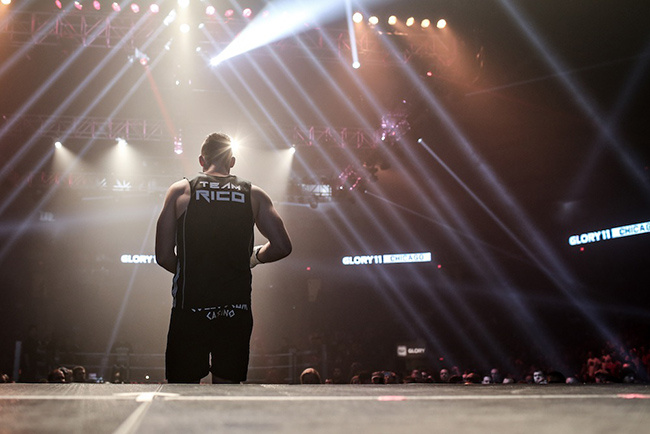 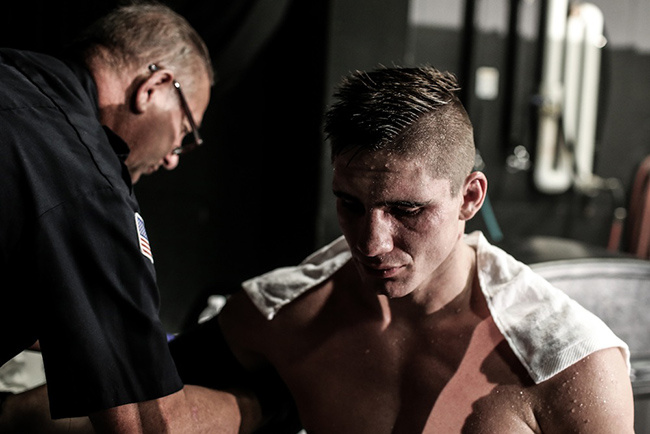 As I sat ringside at Glory 11 during Rico Verhoeven's fight against Daniel Ghita for the heavyweight tournament title in Chicago on October 12, I saw a woman in the front row going through every possible emotion seemingly all at once. As she watched from the sidelines, she yelled, she cheered, she shadowboxed. Tears of sadness would come, followed by tears of joy. It was Rico's girlfriend, and to her, the man in the ring wasn’t the sixth-best heavyweight kickboxer in the world or the freakish young athlete with legs the size of tree trunks. He was just Rico. 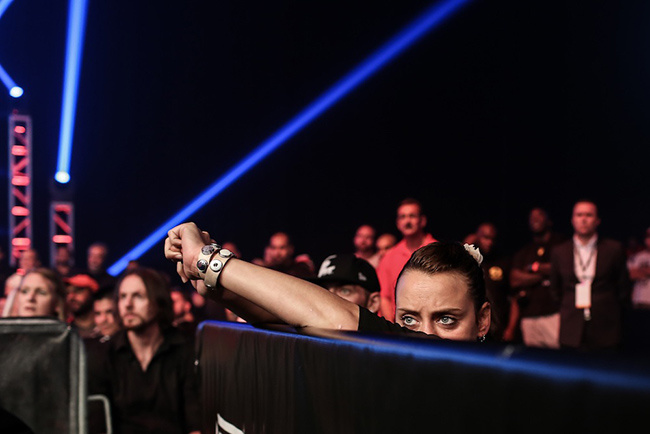 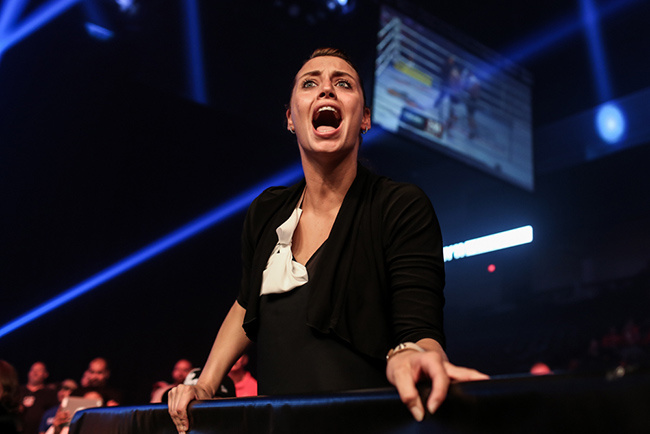 After Rico won the tournament, I followed them backstage. Rico sat for a minute and reflected on his victory, the oversized check and giant belt he held ballooned symbols of all his hard work coming together. 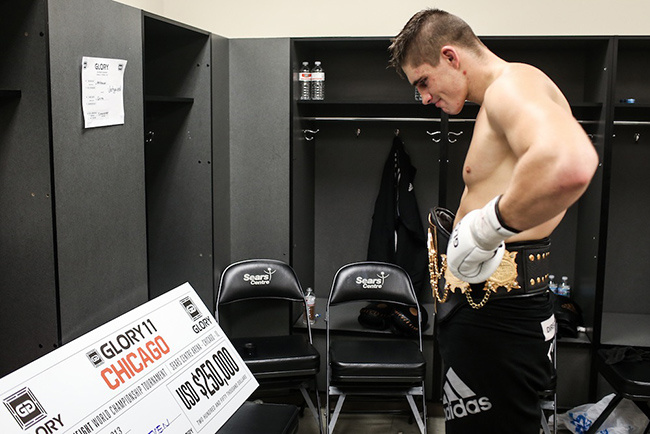 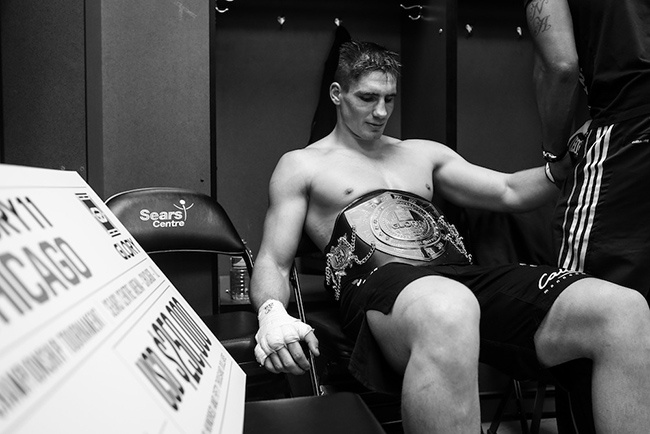 He and his girlfriend shared a kiss and Rico smiled at me. "Behind every strong man is an even stronger woman," he said. 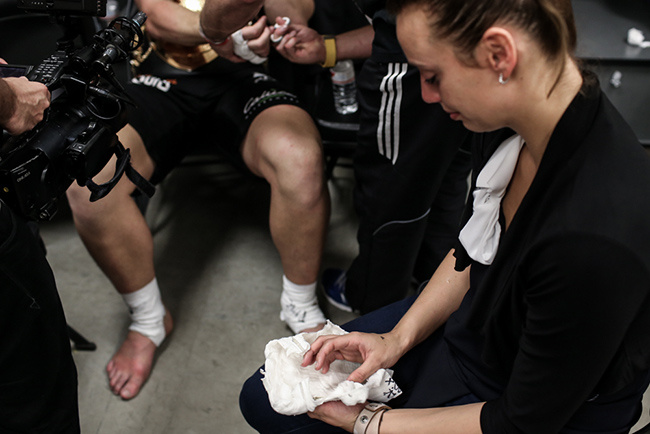 The Re-Re-Education of Tyrone Spong