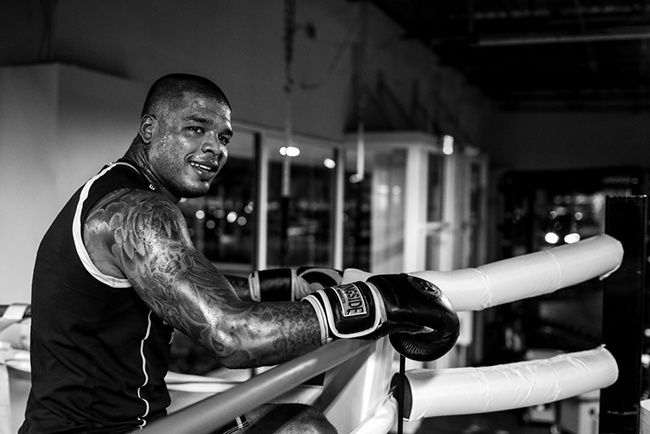 The Re-Re-Education of Tyrone Spong

They say you can't teach an old dog new tricks. But what if that dog were Tyrone Spong, one of the most feared kickboxers in the world, and you told him to learn MMA? Takedown defense. Ground and pound. Submissions. Cage work. Already a master, now a student again. 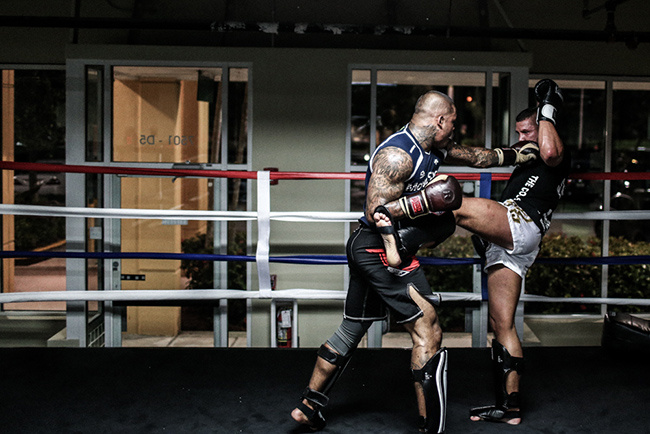 Did you learn those things, Tyrone? Have you been practicing them? 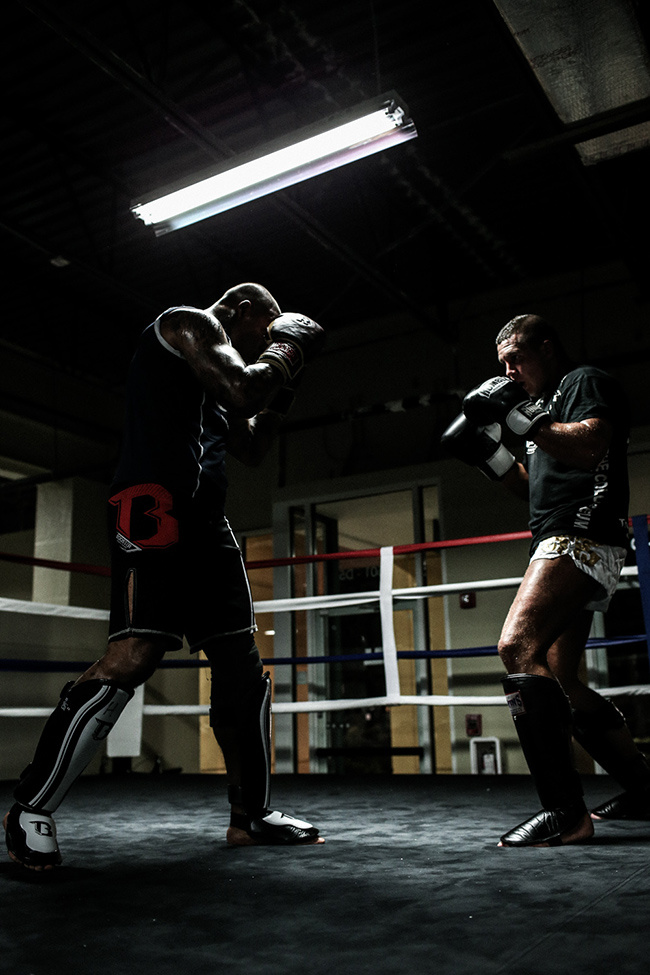 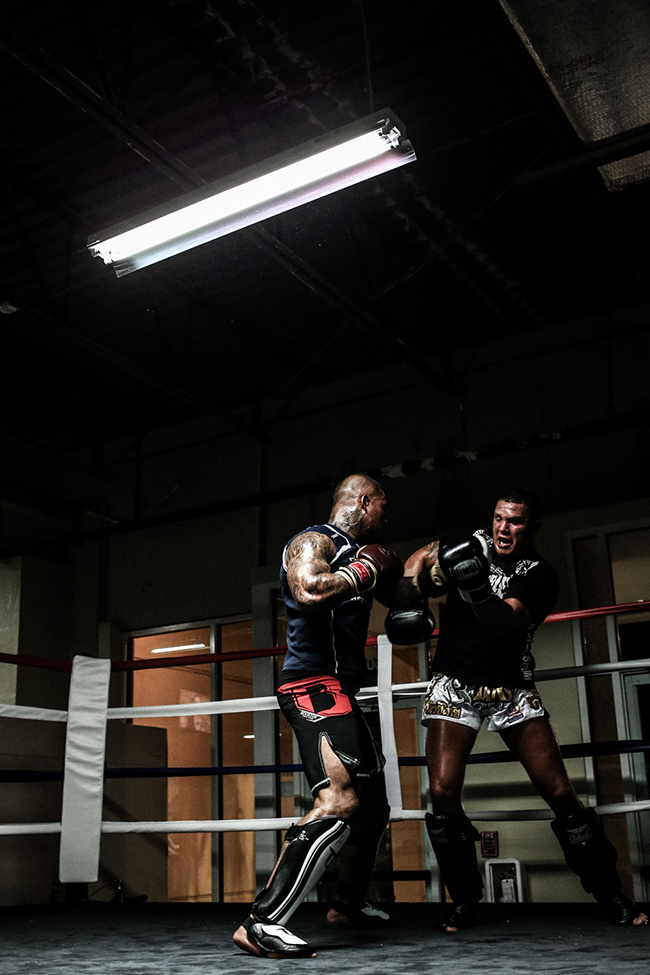 Now we need you to forget it all. 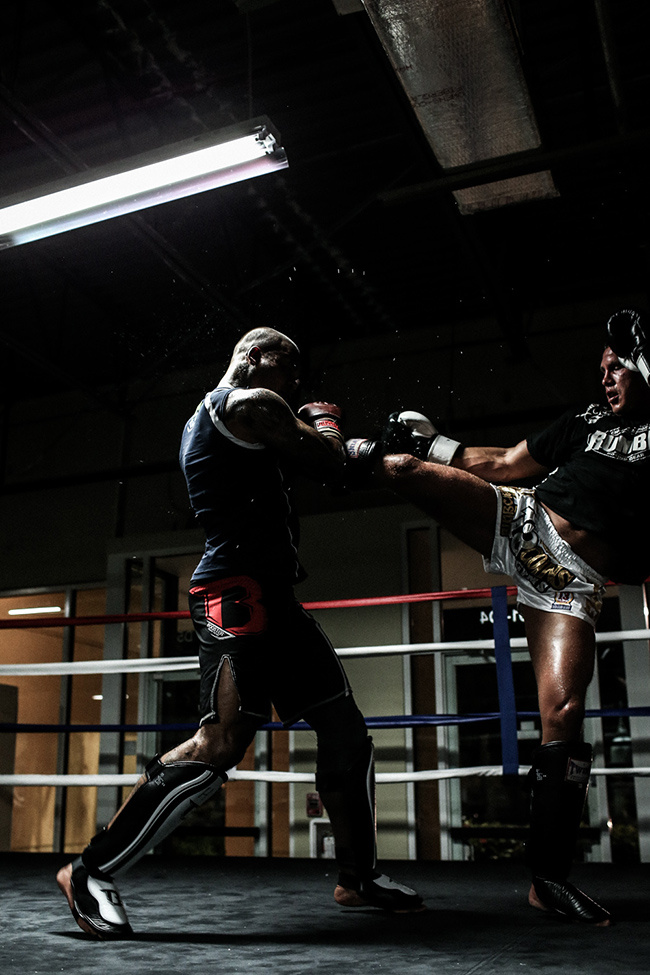 Tyrone fights in Chicago October 12th in a kickboxing grudge match against Nathan Corbett. Just kickboxing. No takedowns, no ground and pound, no submissions, no cage work. Just everything he knew before we told him to learn more ... and then forget it.