Through the Lens: The Return of Alistair Overeem 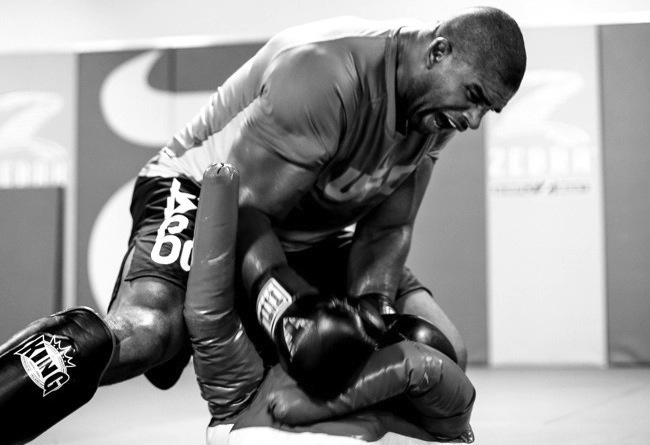 When you first meet Alistair Overeem, he’s an impossibly imposing figure. A real-life action figure. The sort of person who walks in a room and everyone stops and looks. People need to meet him, have their picture taken with him. They may not know who he is, but they all feel as if they should know. He has that sort of presence. 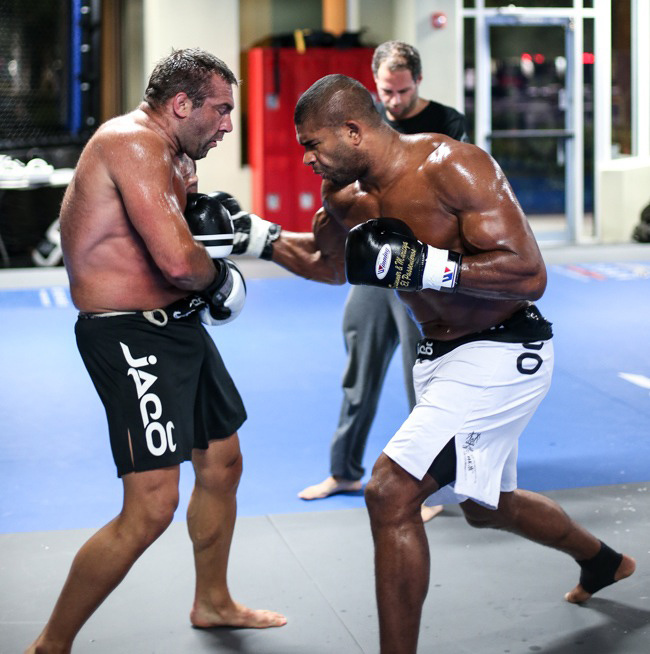 The scary thing is that as imposing a figure as Alistair is walking into a room, it pales in comparison to when he’s training. The sound, the speed, the aggression, just the overall force with which he does everything is terrifying. 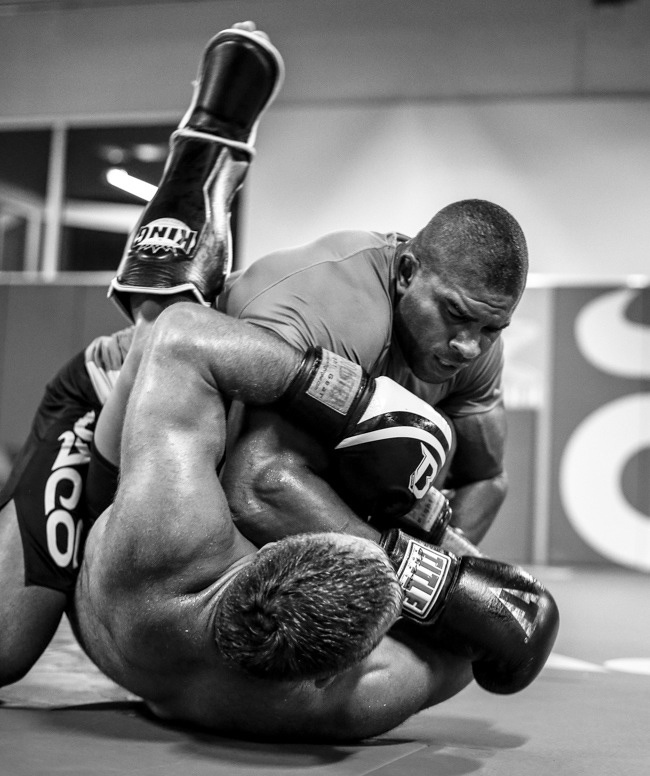 Alistair fights Travis Browne this weekend at UFC on Fox Sports 1, his first fight since getting knocked out and humbled by “Bigfoot” Silva back in February. He says he’s "back to the old Alistair." Old Alistair, new Alistair, any Alistair ... the man’s a sight to see. 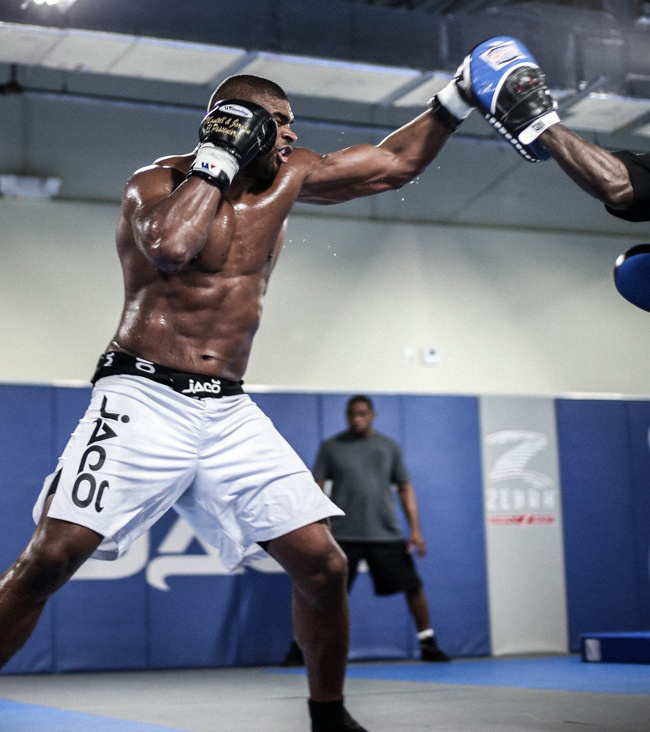