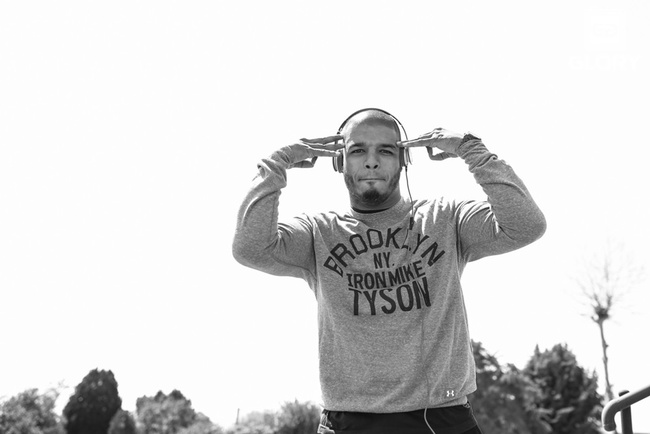 The King of the Ring, famed Surinamese-Dutch kickboxer Tyrone Spong is a staple of the fighting community. Standing at six feet and two inches, the 29-year-old has traversed several weight-classes and been successful at each of them. Having never fought in the Ultimate Fighting Championship, he fought twice—winning both fights—for the World Series of Fighting promotion. Neither of his opponents in mixed martial arts were anything to wild over. As a kickboxer, he’s fought a grand total of 83 times, winning 74 of those bouts. 46 of those victories were via knockout. Of that staggering 83 total fights, Tyrone lost seven. Four people have been able to knock him out. A member of the world-renowned fight team, Blackzillians, he’s helped several mixed martial artists in the UFC get ready for their fights. Currently, he’s assisting Anthony “Rumble” Johnson gear up for his highly anticipated challenge to Jon Jones’ UFC light heavyweight strap.

In a new interview with Groundandpound Magazine, he said that “‘Rumble’ is gonna kock somebody the fuck out! So ref, just get out the way. He’s gonna win.” As far as getting a UFC contract, however, Spong said that he thinks Dana White is crazy “for not giving me a single fight. Because right now, I'm just one of the biggest names in combat sports and I can entertain the fans. Just give me a suitable opponent and I will put on a great fight for you and entertain the fans. Isn't that what combat sports is about? So, Uncle Dana, you're gonna read this: Again, just give me a single fight." 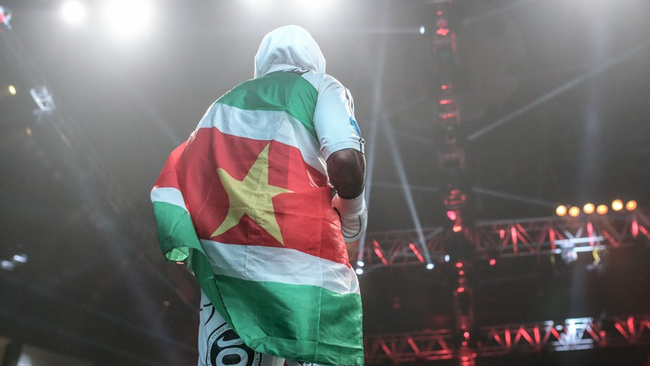 There are no reports of Spong coming to the Ultimate Fighting Championship.

On his last kickboxing outing, Glory 15 in Istanbul, Turkey, Tyrone Spong suffered a terrible shin injury versus local fighter Gökhan Saki that ended in a TKO loss in the first round of the bout. The internet wondered in several forums if the kickboxer had been “Anderson Silva’d”.

He returned in March of this year, but not to kickboxing. Instead, the King of the Ring made his professional boxing debut in Germany. He defeated the Hungarian boxer Gabor Farkas with a first round knockout. He fought again two weeks later, knocking out German boxer Emre Altintas also in the first round. Spong hasn’t made any announcements expressing interest in returning to the discipline that saw him make history as a champion in six different weight classes.

He explained to Groundandpound Magazine why he is planning to continue his boxing career, leaving kickboxing behind. According to him, the Glory promotion simply could not pay him what he felt was appropriate as the best kickboxer in the promotion. He explained that, “I’m a prize fighter. I fight for money.”