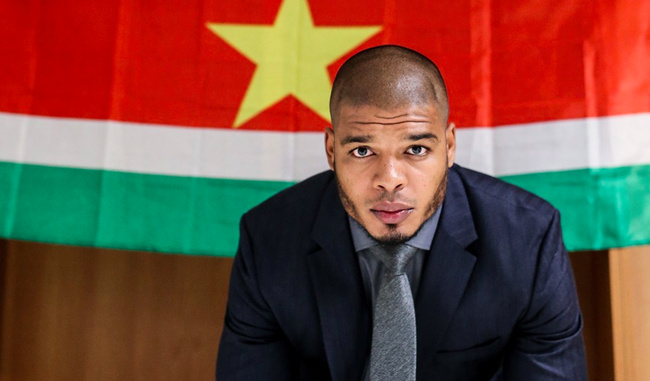 As Dana White took the podium and spoke to the media following UFC Fight Night 46 in Ireland, he made it clear that everyone now wanted to fight in Ireland. His phone had been lit up by fighters begging to be on the next card they brought to Dublin.

“I literally have every fighter on the UFC roster saying they want to fight in Ireland now.” said White at the post-fight press conference.

And who could blame them? The crowd on Saturday’s show was amongst the best in UFC history, singing their favorite Irish tunes and roaring loudly when hometown heroes like Conor McGregor were victorious. At one point, White said that the decibel level was 111. In comparison, a rock concert is about 110.

It turns out even fighters that aren’t under UFC contract want a piece of the action. Kickboxing great and World Series of Fighting light-heavyweight, Tyrone Spong, was at the event and told White that he wanted to fight in Ireland for the UFC.

“I’ve got Tyrone Spong back here telling me, ‘Sign me for one fight,’” according to White.

Spong is still new to mixed martial arts, compiling only a 2-0 record as a professional, both of which took place in the World Series of Fighting cage, and both of which Spong looked impressive in.

Spong was born in Paramaribo, Suriname before moving to the Netherlands in 1990 at the age of five. After getting into trouble at a young age, Spong took up kickboxing as a way to get off the streets. From an early age, he trained with the likes of Alistair Overeem and his brother Valentijn, as well as PRIDE and UFC veteran Gilbert Yvel. 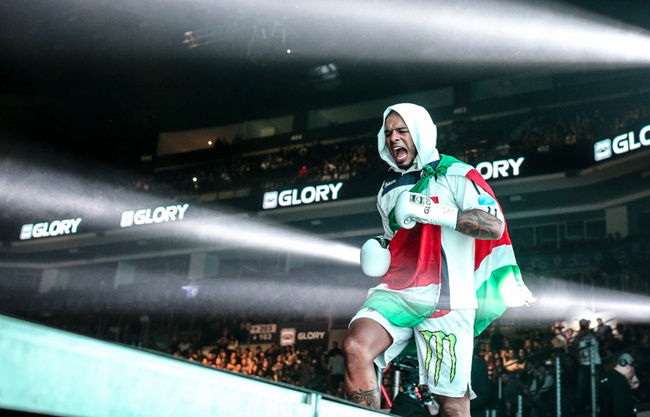 In his professional kickboxing career, Spong has 74 wins, seven losses, three decisions, a draw and a no contest. Since 2010, he has gone 11-1 with his only loss being a devastating leg break, reminiscent of Anderson Silva’s leg break against Chris Weidman, in April of 2014. He holds wins over kickboxing greats Ray Sefo, Peter Aerts, Remy Bonjasky and Nathan Corbett. He is the current WFCA Cruiserweight Muay-Thai champion and Glory 95kg Slam Champion, as well as the former It’s Showtime 95MAX World Champion.

For his mixed martial arts training, Spong has spent considerable time at the Blackzilians team with Overeem, Rashad Evans and the rest of the dominant team in Boca Raton, Florida.

The specifics of any kind of deal to bring Spong to the UFC are far from complete. There’s been no discussions made public, besides Spong making his desire to fight for the UFC in Ireland clear. 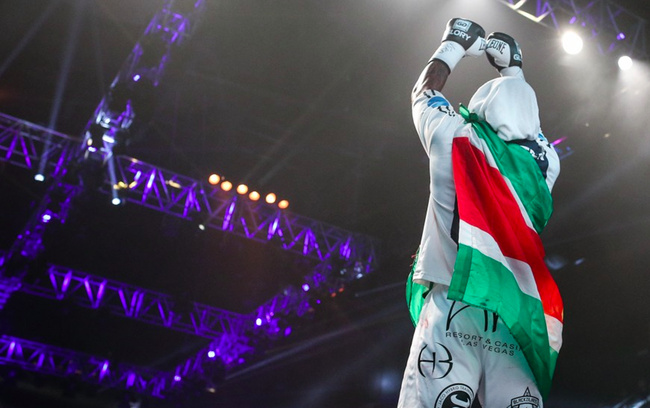 Of course, Spong is not as established in mixed martial arts as either of those two fighters. Arlovski is a former world heavyweight champion in the UFC ranks, and Johnson had seven UFC wins on his record when he was released from the company in January of 2012.

But what Spong does have is a following through Europe.

His longstanding history in It’s Showtime and Glory have made him a superstar in his home continent, which is something the UFC can build on. If they brought him along slowly against the right opponents while he continued to improve his overall fight game, there’s no telling where the roof is for this young talent.

Only 28, Spong still has time to develop the skills to be an excellent mixed martial artist. Although he would likely have to give up his kickboxing career to do so, Spong could follow in the footsteps of Mirko “Cro-Cop” and Mark Hunt as professional kickboxers who made the transition into world class mixed martial artists.