Visions of Tristar: The Ultimate Fighter 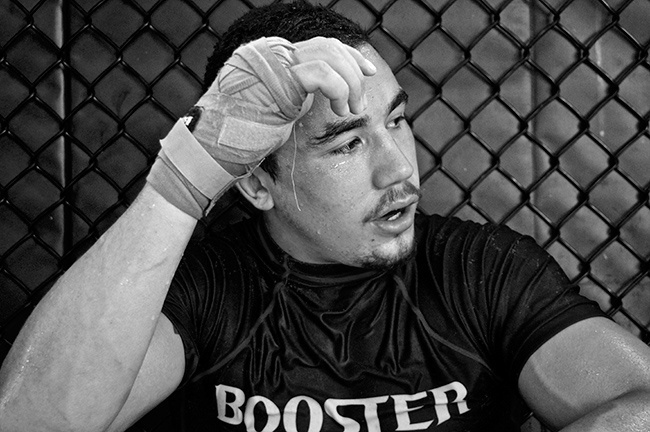 I've spent the last year completely immersing myself in the lifestyle of the mixed martial arts community at the world renowned Tristar Gym in Montreal. When I was asked to move into the Tristar Dorms last summer, I didn't know what to expect. The only way I can describe my new home to everyone is to show them.

I have gathered a large collection of images taken during my stay here. Each photo tells the story of my journey as a welcome member of Canada's top MMA gym. The experience has been an incredible one and an absolute privilege.

Recently I shot a series with Robert Whittaker, who came to Tristar from Sydney, Australia, where he had been living and training before winning The Ultimate Fighter: The Smashes in December 2012. I asked Robert what his experience has been like since arriving in Montreal.

Robert Whittaker: Before winning the TUF Smashes series, I was a full-time tradesman in Sydney, Australia, so I worked from dawn until dusk. Then I would train at PMA Martial Arts with Henry Perez every night, and then try and get as much sleep as I could before the next day, and start again. That was quite punishing when it came to training and trying to support my family at the same time. 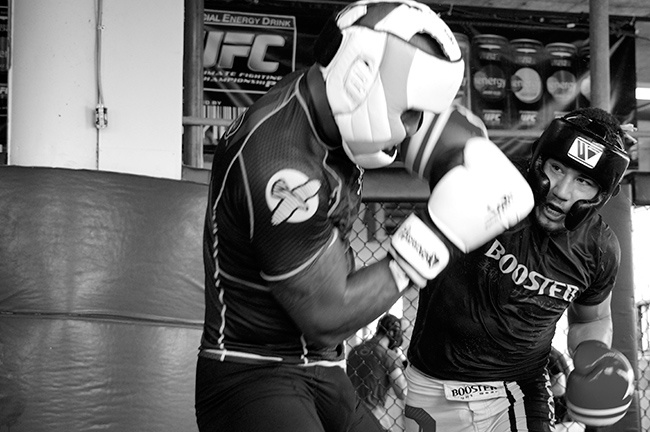 Since coming to Tristar it’s been all smiles and waves. Everyone is open to me … really friendly. They have taken me in quite well. I’m actually touched by how close I’ve become with some of the boys. I’ve made like a team here. I feel like a part of the team. I feel like I’ve made a family. 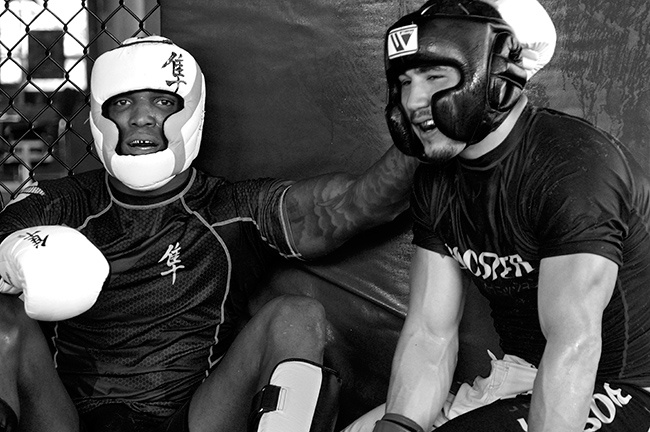 When you first come here you get worked around a bit. You don’t just walk into one of the best gyms in the world and try to ace everyone. I have my doubts sometimes--I think every fighter does--but I feel like I belong here. This is my place; I’m here to stay. 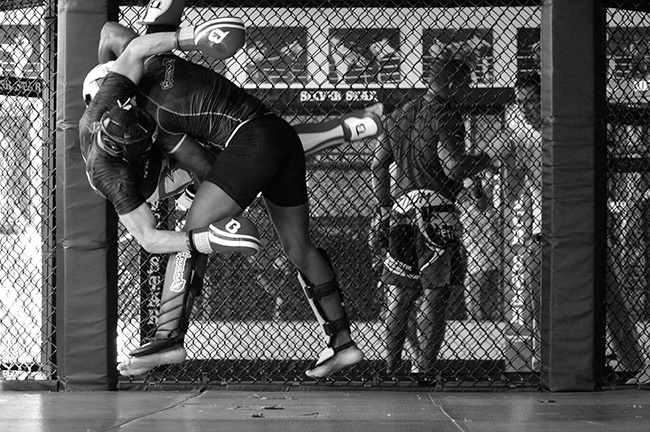 To compare the Tristar dorms to The Ultimate Fighter house, that’s kind of tough. I would have to say the dorms are a lot better. The accommodations may not be as nice as the house the UFC gives you, but the fact that you can leave any time you want is a big bonus. In the house you wake up to the same faces, you hang out with the same faces, and you go to sleep to the same faces. There’s no leaving; there’s no getting around them. But here, you can do your own thing, you can hang out, or you can stay by yourself.

When I’m not training and fighting, I’m actually an avid online gamer, console gamer, or anything fantasy you can think of. Online games like RuneScape and World of Warcraft--those are my two picks. That’s pretty much what my life revolves around. I could spend hours. When I’m not training I’m usually in my room with my computer for hours--like 10 hours at a time, longer if I can. It’s hard to juggle it with training, but I definitely wouldn’t be who I am today without it. 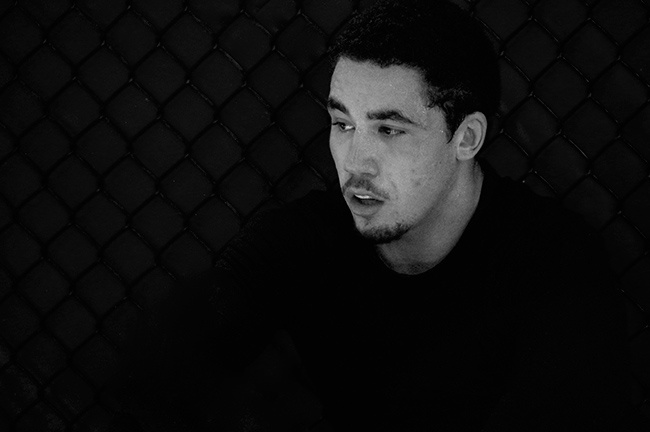 Right now we have a huge Street Fighter competition [in the dorm]. The fights can get pretty intense. You should see some of the boys and how some of the fights go down. I am definitely better at Street Fighter than I am at real fighting. The caliber of Street Fighter I play at is at another level. You don’t even know. 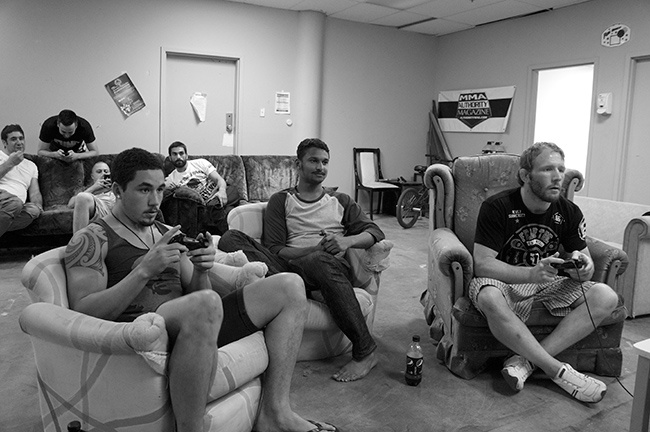 The first time we started this Street Fighter tournament--me and Aiemann Zahabi --it gets pretty heated between us. We are probably the two best players in the Dorms. We have really close matches. We have a 21 match, so the best out of 21 takes home the title. So we were fighting away and I won seven, and he won seven.

Then the last came to a split and right at like a crucial moment, Aiemann bursts his blister on his thumb and claims injury. Just as I’m landing the killing blow and he claims injury. He will not let me take that win away from him because he says that it doesn’t count. Naturally, he wins another day by sheer fluke and it’s on Twitter the next day. There are like 11 twitter posts with Aiemann posting quotes like, “It’s lonely at the top, but the view is great.” 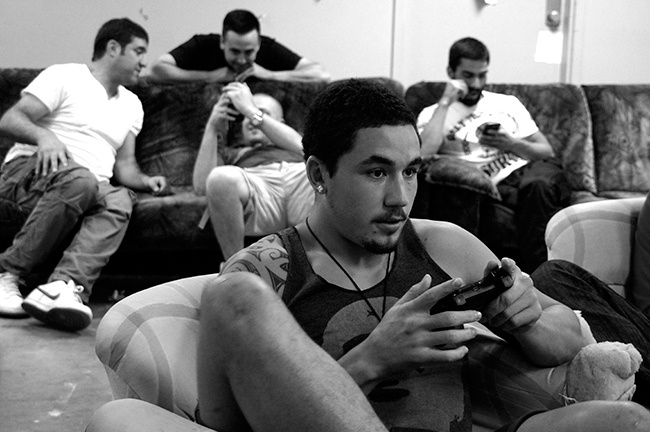