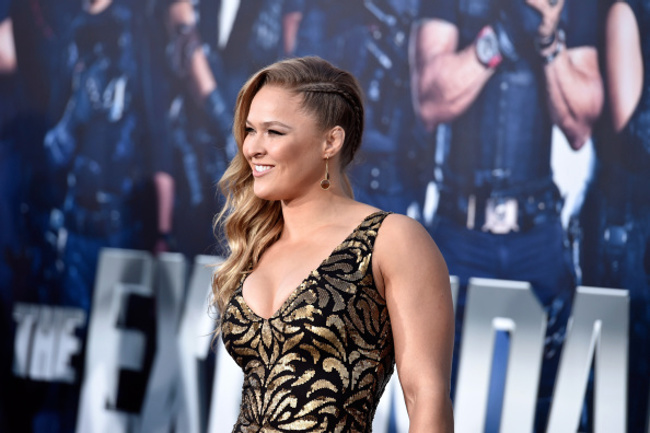 It’s no secret Walmart is one of the United States of America goofiest corporations, if not straight up dangerous and corrupt.

It’s also no secret that Walmart flips guns and ammunition with very little oversight. But even with this devil-may-care attitude, Walmart at times still is able to reach deep within its soul to find nuggets of morality and good-will. This is why Walmart bans certain products from making it to its shelves and in turn into the hands of their customers.

In 2003, Walmart banned Maxim, Stuff and FHM—all very soft men’s magazines. No pornography, just a bunch of sexy baes in bathing suits doing nothing but suggesting. Maybe a couple of dirty jokes here and there, but in no way shape or form a magazines with humor for which you would berate or warn your children.

Walmart has also banned Prince’s 1988 album Lovesexy because the cover is too raunchy. It’s got prince sitting on a bed of oversized lilacs. He’s naked but not showing anything. Needless to say, they also banned the sale of PlanB emergency contraceptive until a lawsuit forced them to turn that around and start carrying the pill. All Marilyn Manson music and DVDs are banned. Green Day’s 21st Century Breakdown is banned because Billy Joe and co. refused to change the lyrics.

Now we’ve got a brand new ban on our hands. The top intellects at Walmart deemed that the super-chain would not be selling UFC Women’s Bantamweight Champion of the World Ronda Rousey highly-anticipated book, My Fight/Your Fight. The company’s ban is grounded on their perception that Ronda Rousey is too violent. Not the sport, not the company (UFC), but Ronda herself is too violent.

We don’t particularly understand the reasoning behind keeping her book from the shelves, as not only are they offering the title for pre-order via their online shopping platform, but they also carry a variety of other Ronda Rousey items, like life-size cardboard versions of her, posters, DVDs, etc. They also carry UFC DVDs.

Ronda is set to defend her title again, in Rio de Janeiro, Brazil, this August 1st versus the also-undefeated Brazilian Bethe Correia.