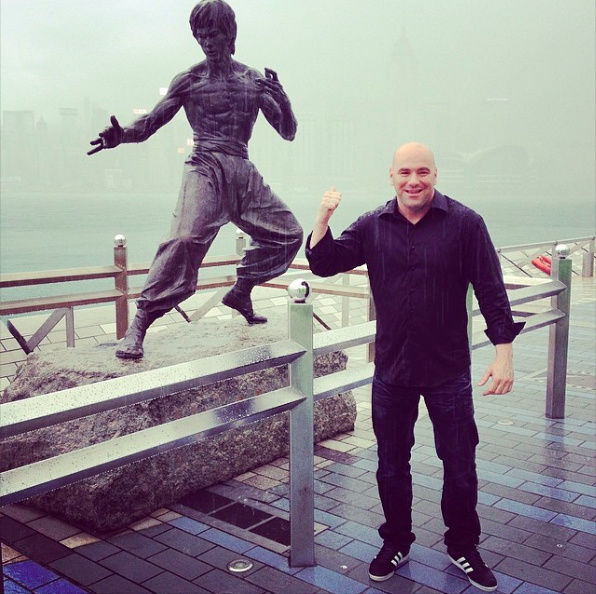 There is a massive central plain in China, hemmed in by the Yellow River to the north and the Yangtze River to the south, stretching from the Shaolin Temple in Henan Province west all the way to Xi’an, where the terracotta army guards the Qin Emperor. It‘s known as Guanzhong, or “between the passes,” and if you held it, you controlled All Under Heaven.

The period in which Guanzhong was the ultimate prize also coincides with the greatest of China’s contributions to the world. The Art of War was written for the generals vying for control of this plain; Confucius and countless other wannabe sages wandered from court to court trying to convince petty kings that their political theories would help them maintain a grip on the lands between the rivers. The Shaolin Temple rose to prominence during this time. The Qin Emperor united China for the first time using Guanzhong as his base.

Toward the end of the central plain’s dominant position in Chinese politics, Chang’an, modern day Xi’an and the capital of the Tang Dynasty, was the greatest city in the world, host to thousands of expats and both the source and terminus of the Silk Road. Chinese still believe that the Tang Dynasty was their civilizational high point, and everything since then has been going steadily downhill.

That’s definitely true for Guanzhong. Today the central plain is the poorest, dustiest, most polluted region in China, ruled over by chain smoking coal barons and square headed bureaucrats. What was once the heartland is now a headache - it has gotten so bad that the Chinese are embarking on yet another “world’s largest engineering project” to divert Yangtze River water to the parched and empty plains.

I’m going to make a lateral leap here and assert that the Chinese martial arts are in a similar situation. Kungfu was for most of us, the heart of martial arts. A lot of fighters I have spoken to say that Bruce Lee was their initial hero, and Enter the Dragon (and its spawn) a major dream generator. Everyone dreamt of being the baddest kungfu master on the planet, flying through the air and fucking people up. 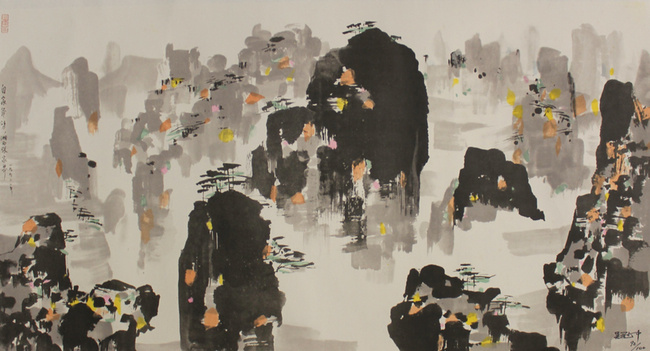 Or as Neal Stephenson put it in Snow Crash:

“Until a man is twenty-five, he still thinks, every so often, that under the right circumstances he could be the baddest motherfucker in the world. If I moved to a martial arts monastery in China and studied real hard for ten years. If my family was wiped out by Colombian drug dealers and I swore myself to revenge. If I got a fatal disease, had one year to live, devoted it to wiping out street crime. If I just dropped out and devoted my life to being bad.”

It’s kind of funny that Stephenson puts the monastery up there with a nigh impossible turn of event like facing Colombian drug dealers or becoming the Punisher. A lot of people still dream about that monastery, and I think a lot of why kungfu is in such a rut in the MMA community is because it’s the God That Failed.

Even so, kungfu is still the heart of martial arts, no matter how awesome BJJ and Muay Thai are, no matter what you can do with Krav Magra or excellent free style wrestling. And that’s part of the reason why Dana White was sitting in the Venetian Casino in Macau earlier today, talking about UFC: Macau, posing with the statue of Bruce Lee, and ensuring that the UFC is committed to expansion across the once-mighty heart of martial arts, the Guanzhong of MMA. 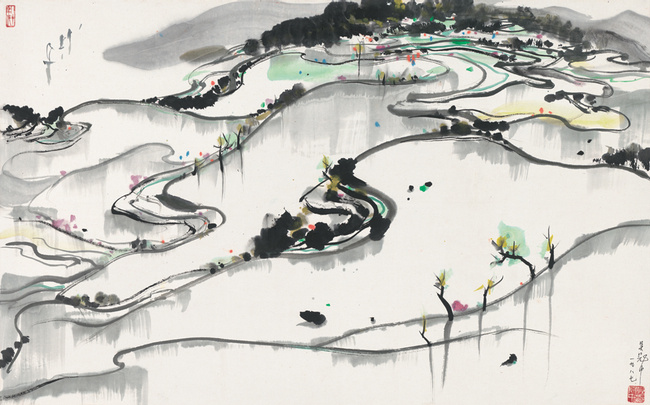 If Every Chinese Spent a Dollar

The other, more immediate reason, is big business. No one knows better how the Chinese can upend a sport’s financials like Mark Fischer, former head of NBA in Asia. Yao Ming came to the US while Fischer was out here running NBA operations, and since then the NBA has enjoyed a very lucrative relationship with CCTV5, the nation’s sports channel, as well as all manner of deals with Lenovo, Bank of China Group Investment, and the Li Ka Shing Foundation among others. Chinese are able to watch the Finals in the morning, while pretending to work, and no one really minds.

Because everyone here loves basketball.

The UFC would love nothing more than to replicate that success, but it will be a long, long road. The NBA began marketing to China back in 1979, when the Washington Bullets took a tour through China, playing the Chinese National Team. The NBA also benefitted from the Bride of Frankenstein program that created Yao Ming, and the lucky spurt of Linsanity that cemented what was already a strong bond of cash and smiles.

Fischer, who runs UFC Asia out of Singapore, is predicting a decade or so until MMA becomes one of China’s top three sports, and even that may be optimistic. But optimistic is the name of the game: businessmen have been talking about selling a dollar’s worth of goods to every Chinese for a century now, and only a very lucky few have walked out with the fortunes they dreamed of.

The good thing for the UFC is that sports has a better chance than say, GE’s avionics programs or Chevron’s fracking operations. Sports are safer. There isn’t much in the way of intellectual property that can be stolen, and no matter how corrupt the joint venture might be, Chinese fans are just like any other fans: they love LeBron and Kobe, and will buy their stuff.

But something that distinguishes the Chinese consumer from many others, especially today, are the purchasing habits. Chinese will sneak off to an abandoned lot to escape paying 50 cents for parking, but they’ll be sneaking off in a souped up Lexus SUV.

Chinese have no problem spending incredible amounts of cash on fun and entertainment, numbers that Westerners would blanche at. Spending a million dollars on a sports figure is no big deal. Sanda champs here get a house and a car to go along with a fat paycheck, and the coal barons and square heads of the nation clamor to sponsor and fete a sports figure of note. Once a sport gets going here, like football or basketball, then the global heads of those businesses realize that China and the Chinese consumer can not only boost business, but carry it, even provide slush money for crazy ventures elsewhere. 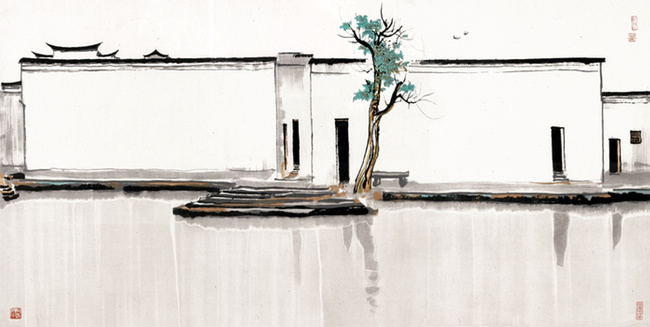 The Bounty of the Heartland

Right now most MMA fans and practitioners quietly talk shit about the system here, the fighters’ skill level, and the promotions that are moving into China to try and be the one to conquer the heartland. And to be honest, its easy to talk shit about hillbilly coal barons and the fighters they sponsor. It’s easy to shake your head at the commercial mess the Shaolin Temple has become and the clumsy efforts of the sports system here to turn itself around.

But the promotion that wins over the Chinese will preside over a nation brimming with raw martial talent, overflowing with pride and nationalism, flush with ill gotten riches, and just waiting to re-claim those glory days when Chang’an was the center of the universe and Guanzhong was the bread basket that fed everyone.

This is what’s at stake when it comes to MMA in China.