Will Wu-Tang Clan Use Martial Arts To Save Their Album From Pharma Bro? 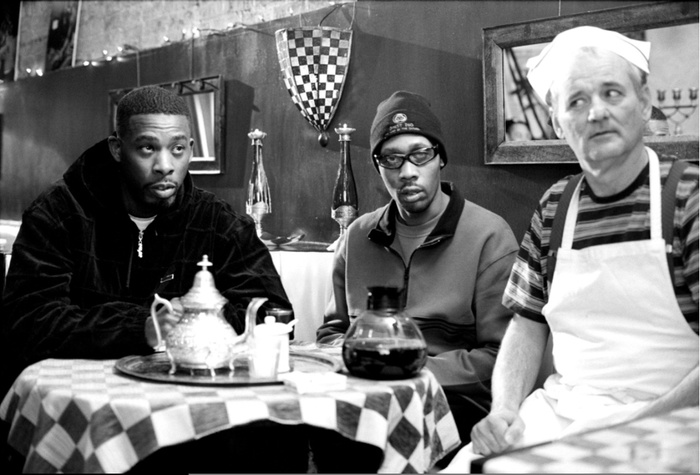 Once upon a time, in 2014, Wu-Tang Clan announced that they would sell only one copy of their new double album, The Wu-Once Upon a Time in Shaolin. After taking this mysterious record—and the elaborately engraved silver and nickel box in which it’s encased—on a tour of art galleries and museums, the legendary hip hop group would sell this single copy for a prohibitive amount of money.

"We're about to put out a piece of art like nobody else has done in the history of [modern] music," the RZA told Forbes at the time. "We're making a single-sale collector's item. This is like somebody having the scepter of an Egyptian king."

On November 24, Paddle8, the auction company in charge of the sale of the album announced that an “American collector” had purchased Once Upon a Time in Shaolin for “an undisclosed figure in the millions.” Yesterday, that unidentified collector chose to reveal himself. Martin Shkreli, aka “Pharma Bro,” the 32-year-old hedge fund evil genius who bought himself a one-way ticket to infamy when he increased the price of the HIV/AIDS drug Daraprim by over 5000%, had parted with $2 million of his sweet drug/blood money to purchase the album, the case, and “174 pages of gilded parchment containing lyrics, credits, and anecdotes on the production of each song, bound in leather.” 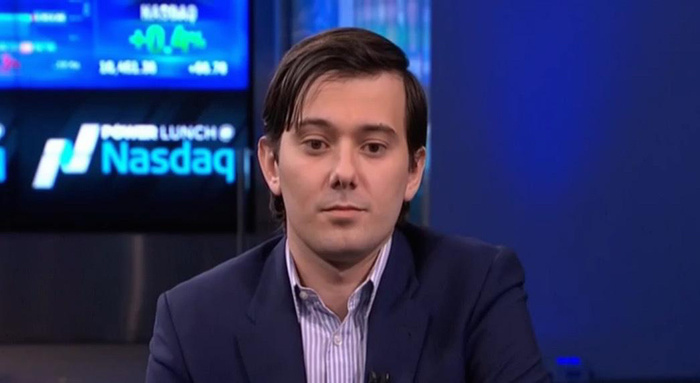 The denizens of the Internet responded to this news by rapidly cycling through the five stages of grief: denial, anger, bargaining, depression, and discovering (or fabricating?) a bizarre caveat in the contract for the sale that would apparently allow the Wu-Tang Clan and a very special guest to try to regain rights and ownership to the one album to rule them all.

According to a tweet posted—possibly in jest—by Rob Wesley yesterday, said contract includes the following lines: “The buying party also agrees that, at any time during the stipulated 88 year period, the seller may legally plan and attempt to execute one (1) heist or caper to steal back Once Upon A Time In Shaolin, which, if successful, would return all ownership rights to the seller. Said heist or caper can only be undertaken by currently active members of the Wu-Tang Clan and/or actor Billy Murray, with no legal repercussions.”

A list of current members can apparently be found in “Section 36” of the contract.

All reports on this caveat circle back to this one single tweet, so take this information with a grain of salt. This is the Internet, sir. When the legend becomes fact, post the legend. But it’s understandable that people would want to cling to any hope in these dark times. And it’s also entirely believable that the Wu-Tang Clan would have the kind of vision that would make such a legal stipulation possible. Just like it’s easy to imagine that the Wu-Tang Clan and Bill Murray could be capable of pulling off an album-rescuing heist with a level of cunning, skill, planning, and joie de vivre that would make Danny Ocean and his ten to twelve disciples blush. 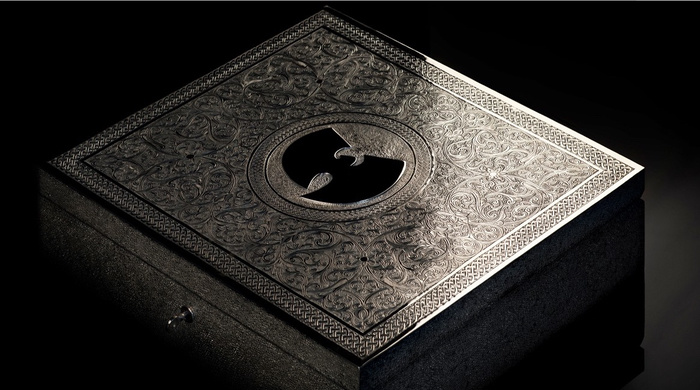 The limited edition 'Once Upon a Time in Shaolin' double album

Given their extensive knowledge of martial arts films and culture—and their general state of being nuthing ta fuck wit—we believe that the Wu-Tang are uniquely capable of pulling this off.

The RZA, obviously, would need to be in charge of the caper. Wu-Tang have always functioned best under his creative and business direction. He’s also the only active member of the group who regularly participates in martial arts. As we detailed earlier this year, RZA began his training as a boy, when he would pick up karate tips from a brown belt down the street. He now trains in a number of styles, including Hung Gar Kung Fu. This makes him the obvious choice for the leader and sensei on this journey.

GZA is a longtime UFC fan (“It was probably some Gracie shit,” he says of the first UFC event he watched in an episode of the podcast The Bishop Chronicles) and was excited when Anderson Silva humbled the trash-talking Chael Sonnen at UFC 148. Seeing Shkreli as a Sonnen-esque figure, he could be motivated to to pick up the Brazilian Jiu Jitsu and MMA that he’s admired for so long and provide some well-educated muscle to the cause.

Method Man, who did all of his own stunts in his fight scenes for The Cobbler, told The Examiner that he was open to training under the right circumstances in an interview from March, 2015. When asked if he had a martial arts background, he said “I have none, but RZA has been studying for years now so I think he can convincingly whoop someone’s ass on film and in the street, but no I haven’t but I’m willing to learn especially if I am going to be in something. You see Winter Soldier? Love that! They did that justice with the fight scenes.”

Given the influence that martial arts have had on the entirety of the Wu-Tang oeuvre, up to and including Once Upon a Time in Shaolin, it’s safe to assume that the other active members of the group, including Cappadonna, Inspectah Deck, U-God, Masta Killa, Ghostface Killah, and Raekwon would also be on board with locking themselves away in their own version of the 36th Chamber from their beloved Shaw Brothers films and prepare for battle.

Bill Murray, whose own combat background appears to consist largely of that wrestling scene from Meatballs and believing that Kung Fu Hustle is “the supreme achievement of the modern age in terms of comedy,” could either distract the enemy via the simple act of being Bill Murray, or train with the Clan and offer Yoda-esque wisdom at intermittent intervals.

As for the actual caper, perhaps the best templates of all come from the Shaw Brothers themselves. Their body of kung fu film work was enough to inspire a majority of the group’s music and names, so it’s not a stretch to assume that the secret to a good Wu-Tang heist can also be found in their movies. Here are two possible scenarios.

The 36th Chamber of Shaolin Plan: In this plot, inspired by the 1978 Shaw Brothers classic, Shkreli naturally assumes to the role of the oppressive Manchu government. RZA is, essentially, all of the Shaolin monks, and the rest of the active members of the Wu-Tang Clan (and maybe Bill Murray) are San Te. Under RZA’s guidance, they begin their martial arts training in earnest. Just as their training is about to finish, RZA exiles the group so that they can return to music and begin instructing their colleagues and fans in the ways of the Wu-Tang. The Wu-Tang recover the album and take it back to their secret lair where they’ll open up a new chamber to continue teaching their martial arts.

The Return to the 36th Chamber Plot: In this scenario, Shkreli is obviously the unscrupulous and sinister fabric mill owner, Wang. Murray can be the well-meaning con man Chu Jen-chieh, who eventually finds his way with the help of the Shaolin monks/Wu-Tang Clan. Under their tutelage, he will overpower Shkreli, and force him to release both a stream of Once Upon a Time in Shaolin and an unlimited supply of Daraprim for free.