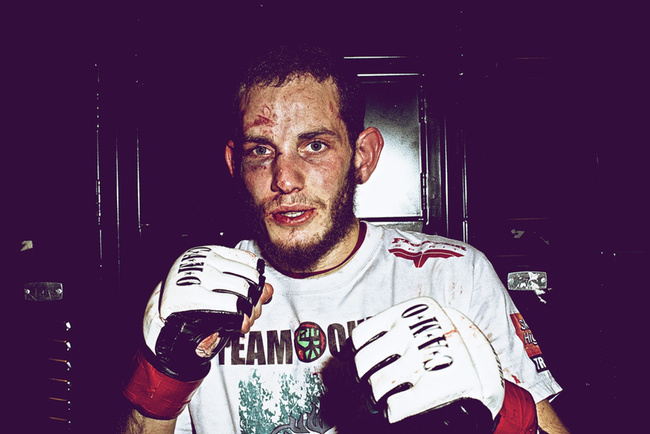 If ever you’ve seen an Orthodox Rabbi strolling down the street, I’m sure the last thing you thought was, Goddamn, that’s a bad motherfucker.

Even at MMA events, I’ve encountered just about everything: Drunken cat-fights in the stands. Fighters refusing to enter the cage.  A mother passing out backstage while a doctor stitched a gash on son’s neck. But I’d never seen a cornerman adjusting his fighter’s yarmulke between rounds.

That is, until I met Rabbi Yossi Eilfort.

I didn’t know where to start. So, how about, “Let there be light…” 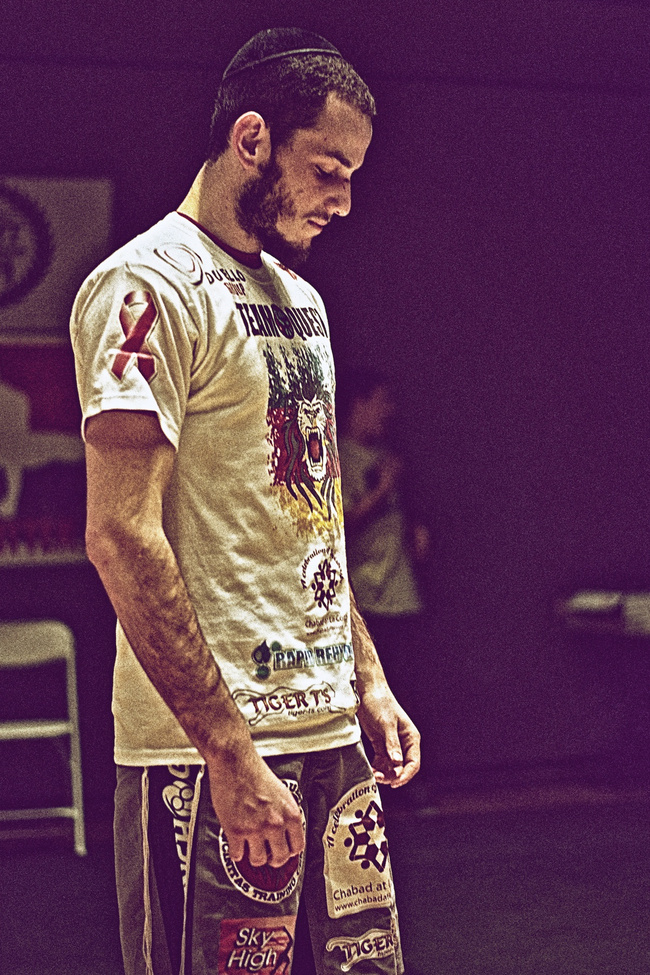 From the age of thirteen, Eilfort began studying Krav Maga with an assistant Rabbi that boarded in his parent’s house. It’s no secret that Jews, like every other minority, are often the subject of unprovoked violence. As the second oldest sibling, learning self-defense appealed to Eilfort—and for a street fight, there’s not much that bests Krav Maga’s brutal counterattacks to the eyes, throat, and groin. 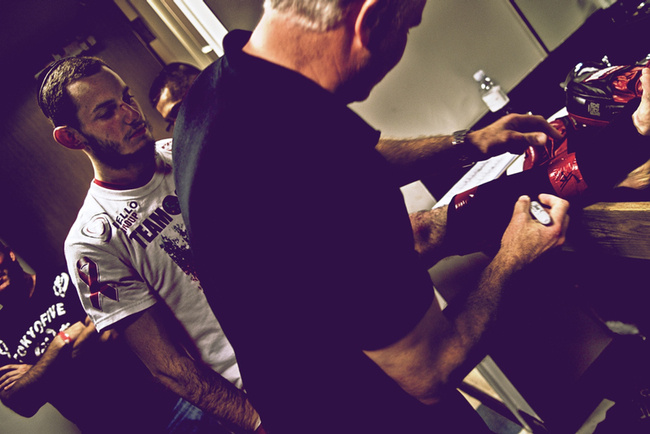 But those techniques aren’t legal in MMA. It wasn’t until he started training under former UFC Light Heavyweight, Thierry Sokoudjou, that he considered taking a bout. Not just to test himself, but to show that religious devotion should not mark you as an easy victim. “Unfortunately, religious organizations and communities are often the target of attacks, specifically because they seem weak. I hope to help spread security awareness to these people.” 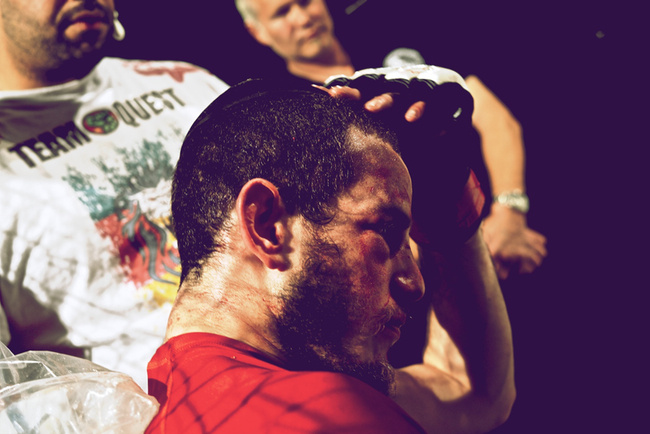 If there is a common statement I hear from both fighters and jiu jitsu players, it’s that sparring in the gym is a pale substitute for actual competition. Training in your local dojo is just that—training. Nothing compares to the preparation required, the energy expended, and the pressure of one-on-one combat.  “[During fight camp] I learned so much about myself. Even making weight taught me how hard I can push myself, in ways that casual training never reveals.”

Still, as a Rabbi, Eilfort never wants to inflict undue damage. “I wanted to show that I can control myself in this situation, and defeat an opponent, but that doesn’t mean I wanted to hurt the guy. To me, this is just another step in my training. I tend to stay very conscious of my feelings, as well as the feelings of my opponent. This helps me not go overboard in a fight.” 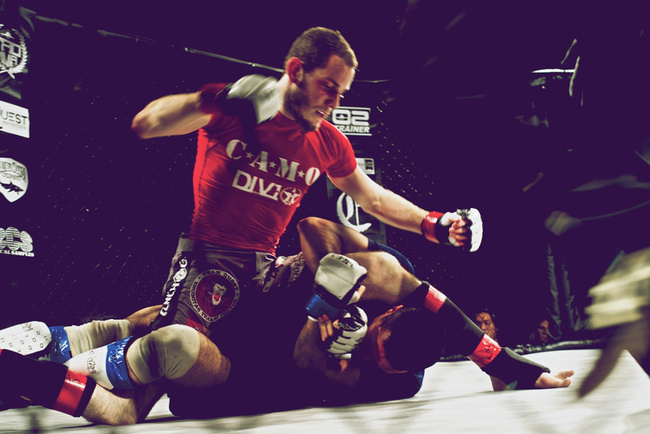 Throughout my life, every week I’ve heard about the ongoing ‘Crisis in the Middle East.’Wars. Suicide bombings. It never ends. “I believe the solution is education,”he told me, “These people aren't receiving a proper education, and so they don't know any other way to act. I believe with knowledge there will come a power great enough to achieve peace.”

Despite these lofty goals, Eilfort grounds himself with real-world security training beyond the cage. He’s also a competitive marksman. “I think defensive shooting is an important skill, so as with MMA, I’ve tested myself in competition (IDPA, USPSA, etc).” 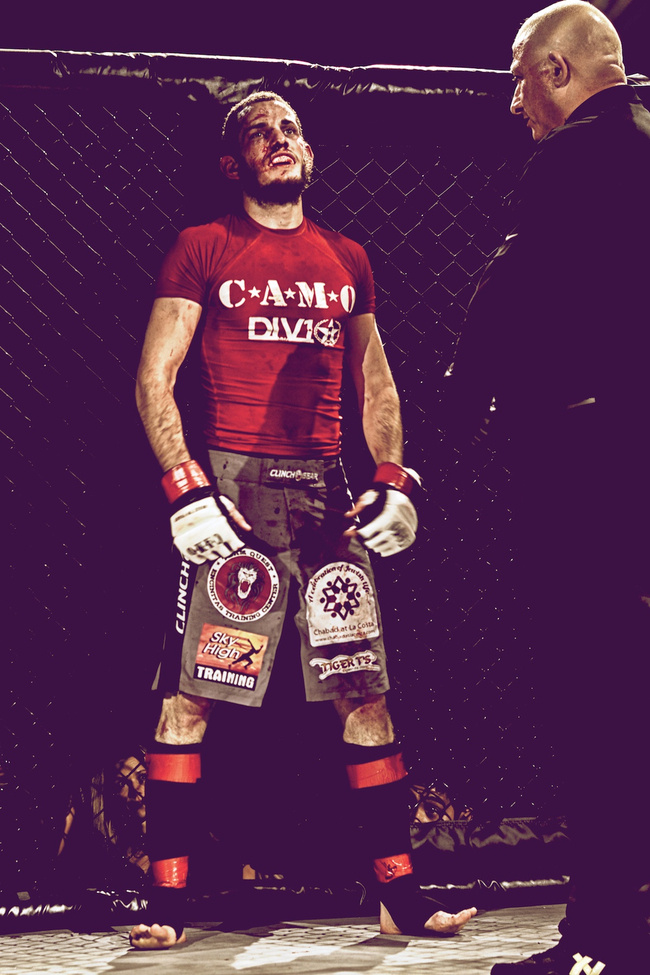 For now, the Rabbi has moved on from competing in MMA. Although he continues training, he is currently working to establish a health center where religious individuals will feel comfortable working on bettering themselves, both physically and spiritually. He is also offering security and self-defense seminars for different communities, and studying to work as a chaplain for Law Enforcement, so he can give back those tasked with ensuring public safety. 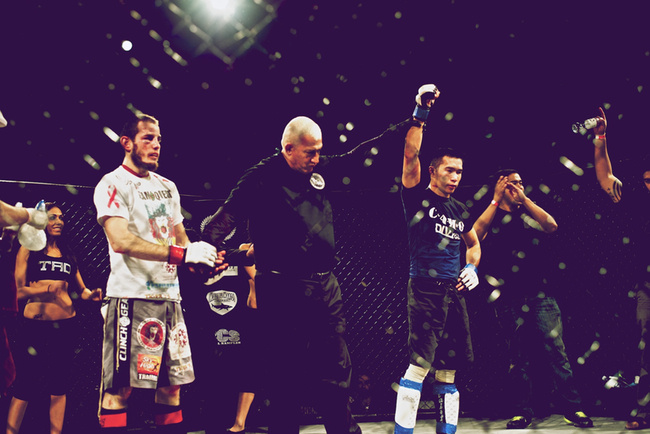