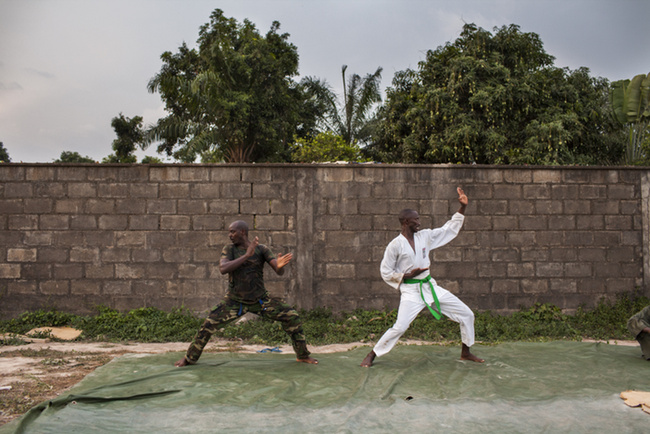 [Michael Christopher Brown is one of our favorite photographers. His work explores the “relationship between distance and honesty,” and he has shot people and places in transition all over the world. He captured the world’s attention for documenting the Libyan revolution with a camera phone, and has continued to push the limits of photography since.]

In March of this year, I spent five days embedded with the Rwanda Defense Force in Bangui, Central African Republic, on assignment for The New Republic. The Rwandans were and are serving in the African Union mission known as MISCA, with a mandate to protect the population of Bangui. Writer Graeme Wood and I were apparently the first writer/photographer team every to be embedded with the Rwandans, and we stayed at one of their bases near Bangui International Airport. In the evening, the troops would often engage in activities such as weight training, running, martial arts and soccer. A fine group of troops and I hope to join them again in the future. 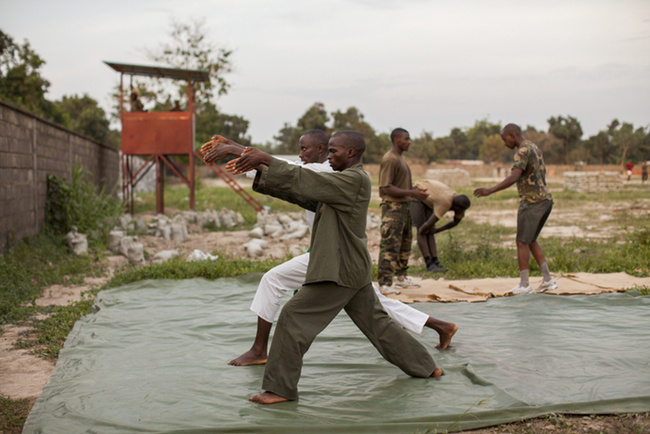 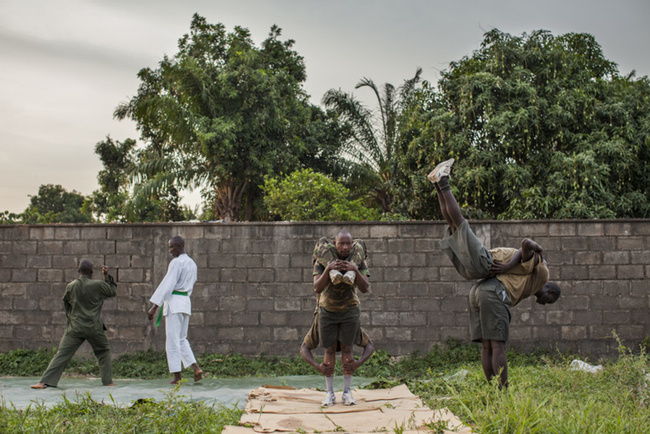 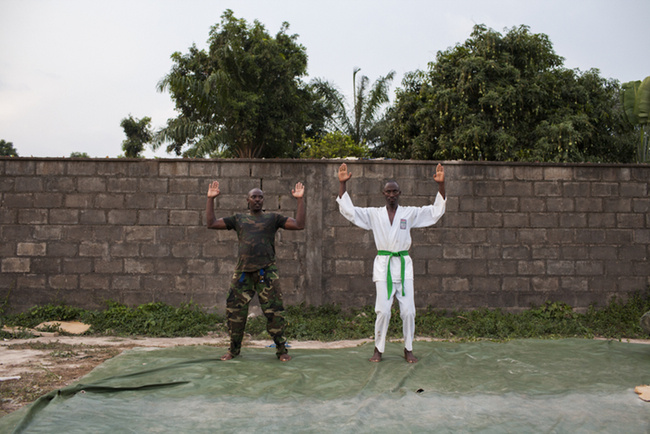 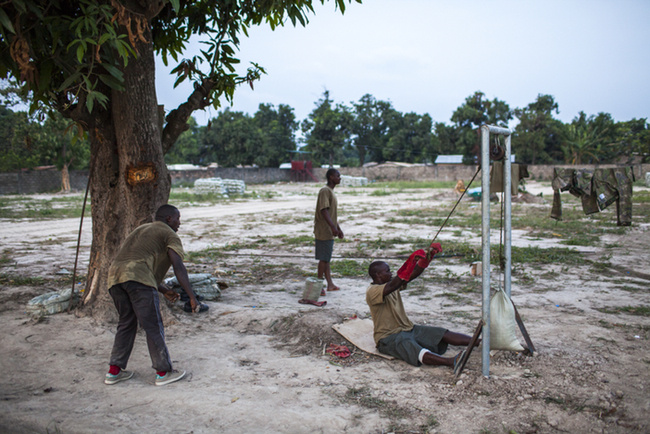 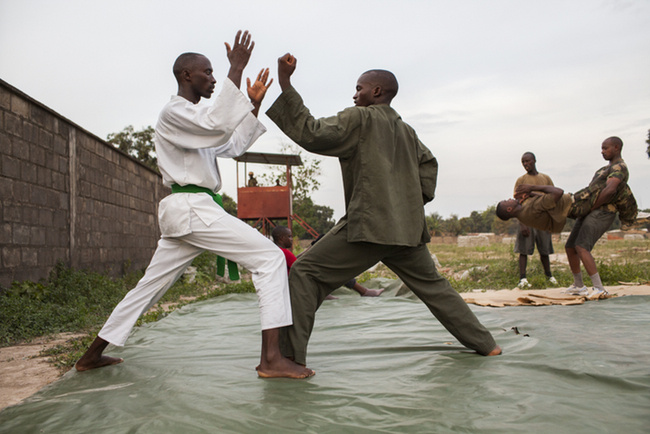 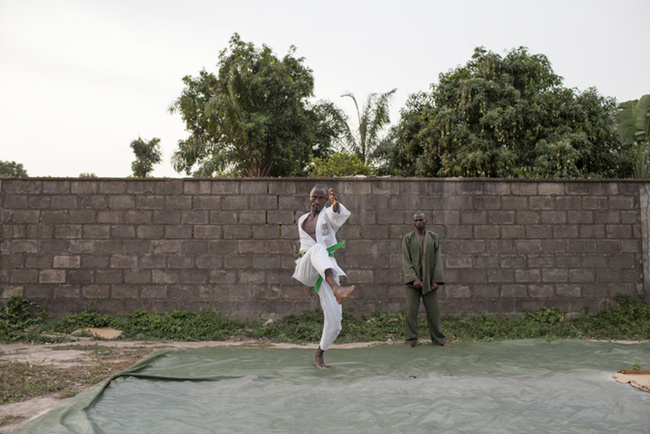 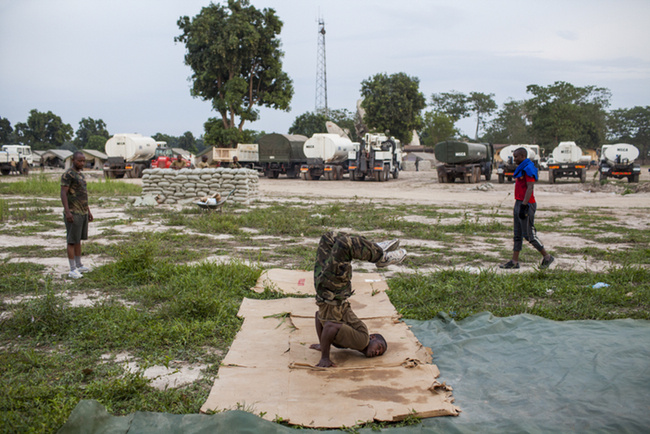 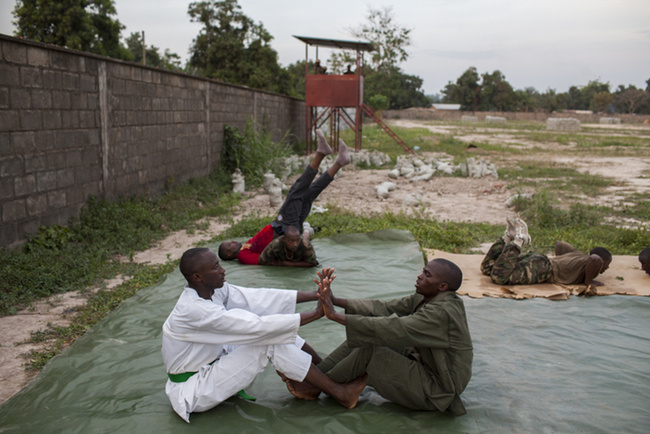 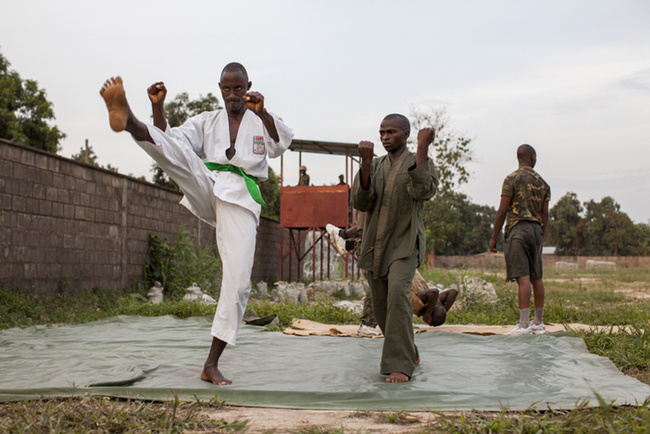 Check out this related photo set: